Global Climate Strike 2020: The voice of youth must be heard (again) 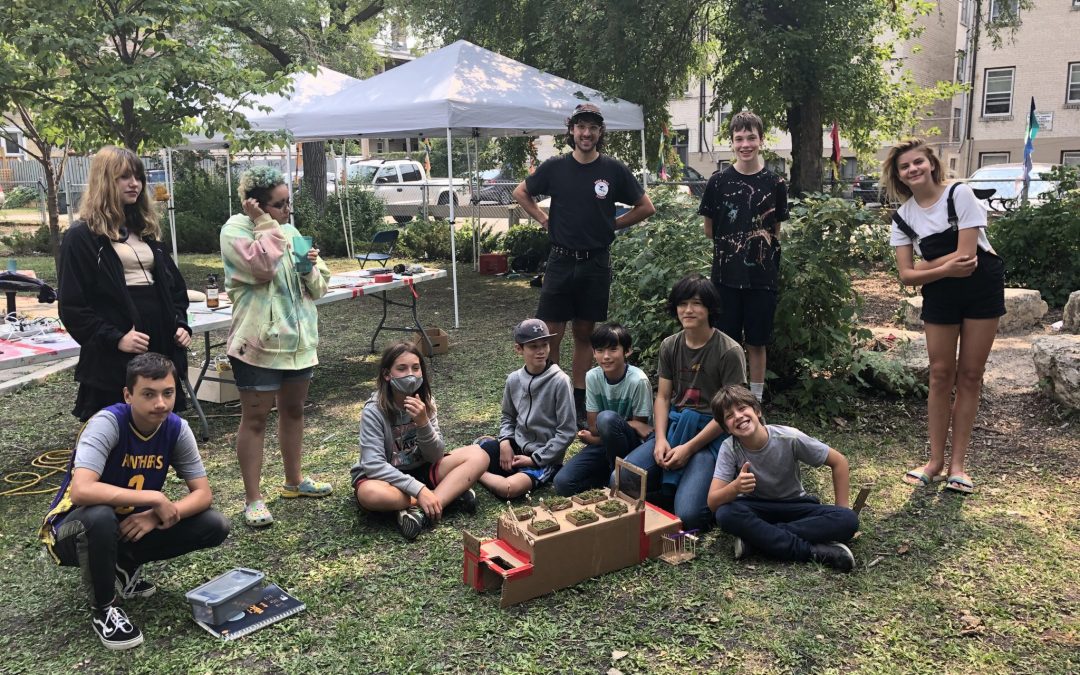 September 2019 will be remembered for the Global Climate Strike – a series of international strikes and protests to demand action be taken to address climate change. These protests were likely the largest climate strikes in world history: 4,500 locations in 150 countries, and roughly 6 million participants!

The spark that ignited this global event was a stubborn 16 year old student, a Swedish climate activist named Greta Thunberg. Interestingly, one of her most famous statements is: “I want you to act as if the house is on fire, because it is.” Her voice, like millions of youth around the planet, was heard loud and clear: What do we want? CLIMATE JUSTICE! When do we want it? NOW!

Here in Winnipeg, approximately 12,000 motivated students, activists and some parents, gathered in front of the Manitoba Legislative Building and marched to push for ACTION to help Mother Earth. It was one of the largest gatherings ever seen in the city, and made us think that climate change was going to remain a topic of focus for everyone. But 2020 had some surprises waiting for us…

And here we are. September 2020. One year later, and six months into a global pandemic that has forced a pause in the socio-economic engine and exposed (even more) deep cracks in our system. But this pause was a step back that showed to all on the planet the strong interconnection between environment, economy and community.

Here and everywhere, an opportunity for real and necessary change has been revealed. Now is when we have to raise (again) our voices together for climate action. Younger generations know that, and we want to assist them in becoming the shakers, makers and leaders for climate action initiatives towards a better future. Here, at Green Action Centre, we must keep fighting for the voices to be heard. That’s the main reason I am proud to be part of the Youth Green Action Plan design team. As Chief Seattle said: “We do not inherit the planet from our ancestors; we borrow it from our children.”

What is the Youth Green Action Plan (YGAP)?

The YGAP is a collaborative initiative led by Youth Agencies Alliance (YAA) which promotes youth environmental activism, community engagement, leadership and skill-building. The goals of this initiative are to provide around 140 marginalized youth from 13 organizations with the opportunity to learn about climate justice, indigenous ways of knowing and becoming leaders, and by the end of 5 workshops, identify concrete CLIMATE JUSTICE ACTIONS. All these actions are shared with the wider Winnipeg community held in conjunction with the one-year anniversary of the Global Climate Strike, as well an exciting YGAP video highlighting the project. 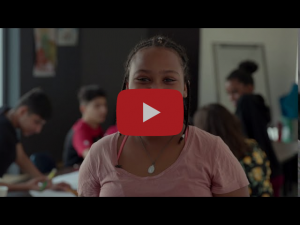 The youth organizations involved in the YGAP are:

Youth, we want to finish this post with one of your most wise and powerful chants:

We are unstoppable. Another world is possible!