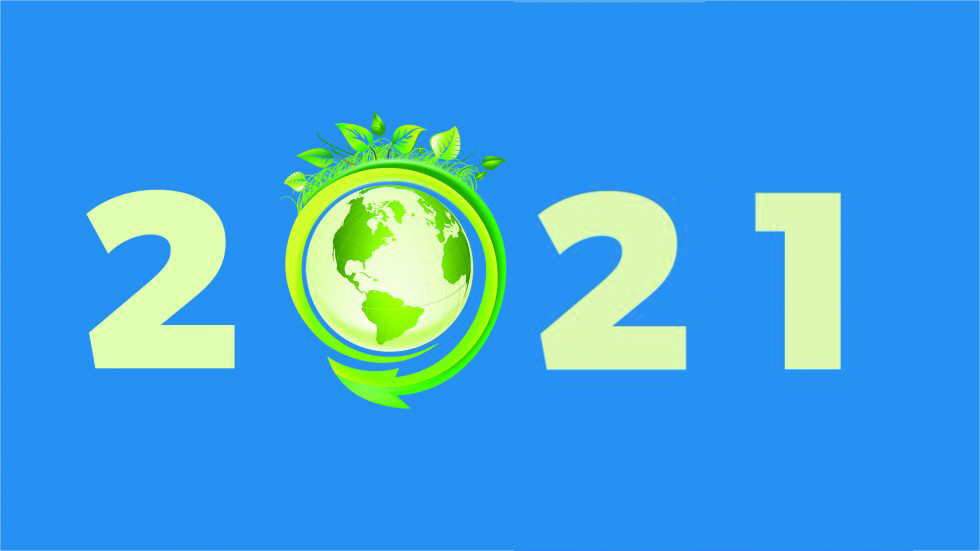 Each year we ask Santa for a number of really great sustainable gifts for the Province of Manitoba. Yet despite being good all year and really not naughty at all, we are still asking for many of the same things on our wish list. So with all due respect to Mr. Claus, we are sharing our ambitious 2021 list with the people of Manitoba and asking you to help us make our wishes come true!

Transit took a hit this year with many commuters opting to avoid public transportation due to the pandemic and many people working from home. Now, more than ever, Winnipeg needs to focus on improving transit service to make it a viable option and get more people out of their cars. As we learned this year, it’s not just some people who rely on transit to get around – our economy is ‘transit dependent’. In case you missed it, check out this article by Jarret Walker, author of Human Transit: In a Pandemic, We’re All Transit Dependent.

COVID’s arrival last spring showed that a major shift in how we get around is possible. It also clearly demonstrated how little public road space is available for people to bike and walk, with the vast majority of space given over to those driving cars (often with one person in the vehicle). The City of Winnipeg responded by designating a number of Open Streets that allowed people to get outside at a safe distance. Bikes sold out everywhere and now winter equipment, such as skis, skates, and snowshoes, is in high demand. 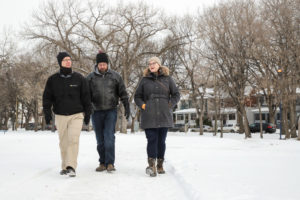 Our wish is to not only maintain that interest but build on the demand for active commuting and outdoor recreation (as it often leads to growing confidence and interest in biking or walking for errands or to get to work/school). The quickest way to make that happen is accelerating investment in comfortable walking and cycling infrastructure and connecting the routes to make these transportation options viable, especially in conjunction with transit. We also wish that the City of Winnipeg would make Open Streets a permanent fixture throughout summer and expand the program to create a connected network, especially for those in lower-income neighbourhoods. Great to hear they are already looking at expanding the School Streets program!

Green Action Centre will continue working to grow ridership of GoManitoba, a ridesharing tool that matches users with potential carpools (once it is safe to do so), cycling, walking, and transit matches. Help us spread the word!

The City of Winnipeg is updating or creating several new plans this year, including OurWinnipeg 2045 (the city’s development blueprint), Complete Communities 2.0, Transit Master Plan, Transportation Master Plan, and the Pedestrian and Cycling Strategies.

While past plans have often been excellent in their intent, they did not live up to the goals in practice. In fact, the City’s budget each year has clearly demonstrated different priorities than those committed to in their plans. Draft versions of the updated plans build further upon a goal of environmental sustainability but the proof will be in the next step – action!

4) Legislative passing of UNDRIP and implementation

We would like to see the federal government pass legislation that implements the United Nations Declaration on the Rights of Indigenous People (UNDRIP) and charts a timely path to integrate the UNDRIP principles into the laws and policy of Canada. Passing this legislation is an important step forward on Canada’s journey of reconciliation with the Indigenous Peoples of this land. In addition to implications for human rights, legislating the UNDRIP into Canadian law also has implications for environmental protection. Article 29 of the UNDRIP states: 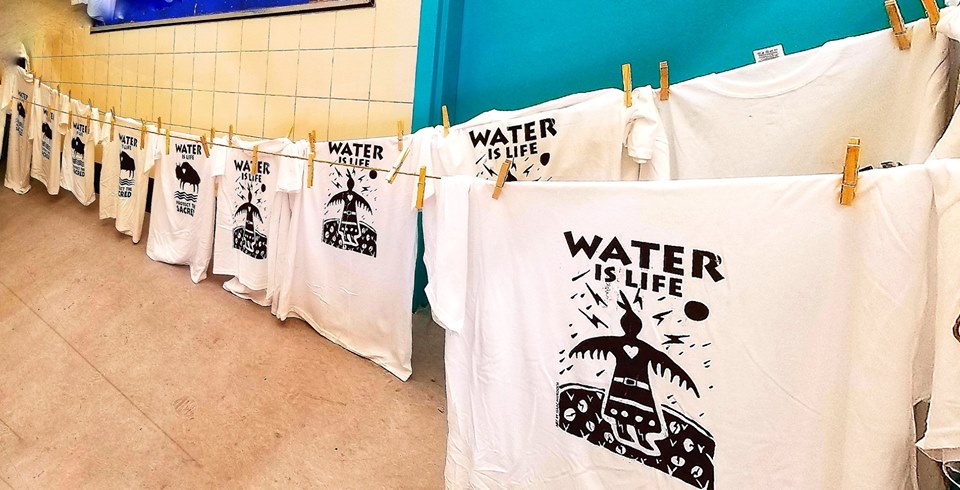 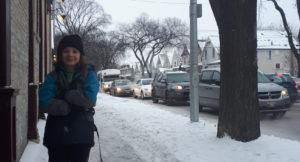 The Winnipeg Metropolitan Region comprises 18 municipalities that include and surround Winnipeg (previously referred to as the Capital Region). With the development of their Master Plan well underway, there is an opportunity to connect communities with each other and especially with Winnipeg. The loss of Greyhound and other inter-community transit services make carpooling the only viable sustainable transportation option currently. (Check out GoManitoba if you are looking for a carpool partner once it is safe to do so.)

6) Curbside Compost Collection for Winnipeg and other Municipalities

We are pleased to see the City of Winnipeg started their Residential Food Waste Collection Pilot Project after years of discussing the matter. The implementation of curbside composting could divert potentially 40% of our waste from the landfill and reduce greenhouse gas emissions. Currently, we put just under 70% of all Winnipeg’s waste in the landfill. We are excited to hear the results of the project when it finishes in 2022, and would love to see it implemented city-wide! It’s about time Winnipeg catches up to cities across the country (and province – props to Morden!) who have had curbside organics programs for years.

Individual choices are very important, but we need structures that make it easy to make the right choice. If the Province of Manitoba can impose an increasing ban on organics in landfills in the Capital Region 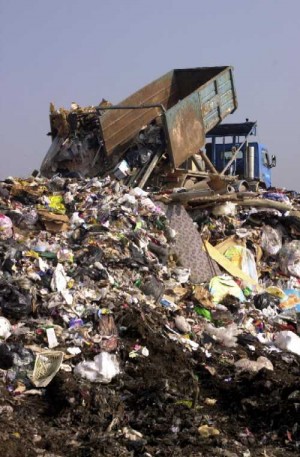 , our province will see a reduction in greenhouse gas emissions and have less need for ever-increasing landfill space.

Organic waste, both avoidable and unavoidable, makes up about 30% of residential garbage. Food loss and waste is a significant contributor to commercial and industrial waste streams, as well. We’re big fans of composting, but even better is stopping the waste at the source and preventing avoidable waste. At the household level, each average family can even benefit from this – it is estimated that $1,200 a year of food ends up in the garbage per household! We wish for:

What can you do to take action on this today? In your home, try a personal waste audit or reduce your waste with a pantry challenge. To create structural change, support food-sovereignty organizations like Food Matters Manitoba, and write to governments and retailers asking them what they’re doing about food waste.

9) Implementation of a ban on single-use plastics

We appreciate and strongly support the Government of Canada’s movement towards a greener future through their proposed ban on single-use plastics, such as single-use plastic bags, straws, stir sticks, and food containers made from hard-to-recycle plastics. We also wish to see the expansion of the banned-item list to include more items such as thin produce bags from grocery stores, cigarette filters, and more harmful single-use plastics.

Since the Province of Manitoba scrapped the carbon tax portion of Manitoba’s Climate and Green Plan in 2018, our wish is that the Federal Government keeps the backstop in place and ensures a fair distribution of Manitoba’s carbon tax, directing funds to green solutions for all Manitobans. Green Action Centre believes carbon revenues should be targeted toward technologies and programs that reduce or mitigate GHG emissions directly or provide alternatives to current practices, while low-income groups and other disadvantaged people in Manitoba should be protected to alleviate the impact of the tax. Learn more in our brief to the Province [pdf].

And one more thing! We wish all Manitobans an eco-awesome 2021, filled with healthy food, healthy transportation, and healthy practices.