Uber is coming to Winnipeg: A deeper look at Ride-Hailing services 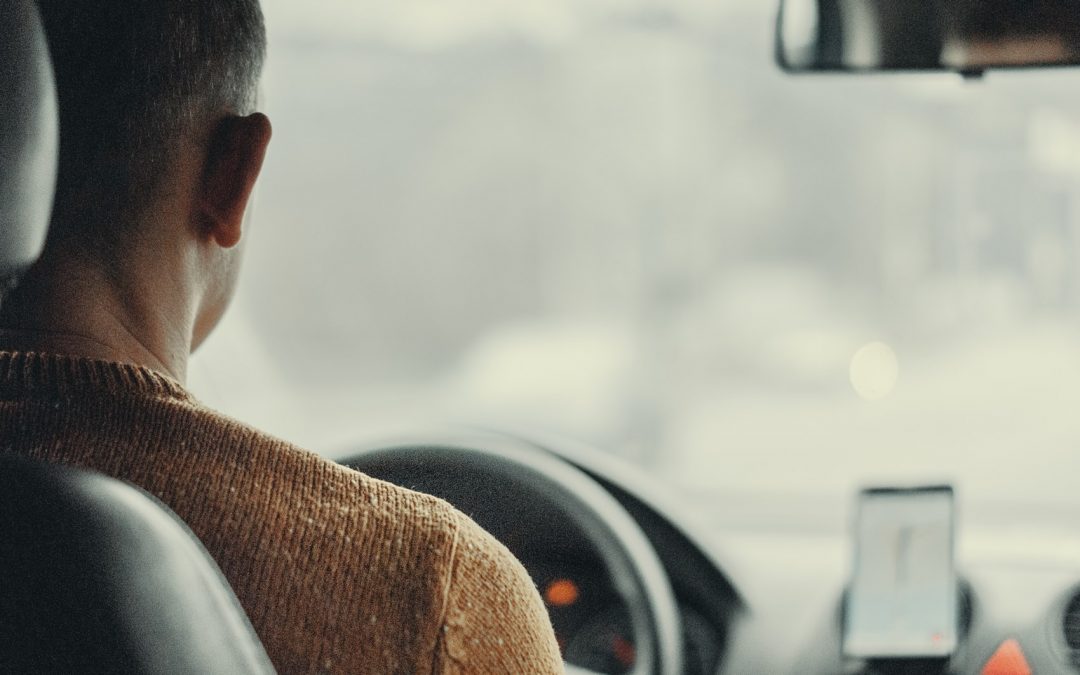 A lot has been going on these past few weeks, with budgets, and more notably, a global pandemic. With so much going on, things can slip through the cracks, things like the announcement that Uber is coming to Winnipeg.

MPI had provided an insurance model for ride-hailing services in 2018, with both Uber and Lyft refusing to work within that insurance structure. For years, these ride-hailing companies pushed for additional changes from MPI, and various politicians called on MPI to allow Uber and Lyft to enter the market, despite the availability of TappCar.

Without notable changes from MPI, Uber is now entering the Winnipeg market in a fashion similar to how it has entered many, with claims that “we want to be part of the solution to people not having to own personal vehicles” – Michael van Hemmen, head of Uber’s Western Canada operations. This type of marketing has been utilized time and time again, as part of the green-washing efforts of ride-hailing companies which consistently refer to themselves as ‘ride-sharing’.

To begin our deeper look at ride-hailing, we must first provide some basic definitions.

Ride-hailing – Equivalent to hailing a cab, except it is done primarily through an app with fee for service drivers, i.e. Uber, Lyft, TappCar

Ride-sharing – Sharing a ride that would have otherwise used multiple vehicles or been a single-occupant vehicle, i.e. carpooling

Ride-matching – Matching users with others to share a ride, i.e. GoManitoba

While numerous ride-hailing companies offer carpooling options, it represents a small percentage of their rides taken and does not begin to offset the many negative impacts of ride-hailing.

What are many negative impacts associated with ride-hailing? I’ll tell you.

Although ride-hailing services are marketed as a way to empower individuals to live a ‘car-free’ lifestyle, studies have demonstrated that the presence of Uber and Lyft in cities actually increases new vehicle registrations. This is primarily because these companies encourage lower-income people to purchase vehicles as a means to generate additional income.

With more vehicles on the road, more ‘dead-heading’ (vehicles driving with no passengers), and more trips being taken by vehicles, ride-hailing services have been estimated to add 5.7 billion miles of driving every year (in the 9 largest American markets).

A University of Chicago study has estimated that Uber and Lyft increased traffic fatalities across the U.S.A. that year by 1,100 individuals. These services also require no safety training for their drivers and have motivated cities to eliminate safety requirements altogether (i.e. Toronto).

There is currently a $7 million lawsuit against the City of Toronto and Uber, which alleges that city officials worked with Uber lobbyists to remove driving training rules, resulting in a car crash that took the life of 28-year-old Nicholas Cameron.

Ride-hailing companies such as Uber, have been on the record saying that they “hope to replace public transit one use case at a time”. They have generally been successful in this, as they have been demonstrated to displace walking, cycling, and transit trips, despite operating in highly dense, transit-oriented areas.

From an environmental perspective, these ride-hailing services have been found to generate 70% more pollution than those trips they displace.

While many view ride-hailing as a positive solution to the first and last mile problem, in practice, ride-hailing services have not been used to fill these gaps in our transportation systems. Ride-hailing services primarily operate in the most transit-friendly areas, as demonstrated by Seattle. Half of the rides taken in Uber and Lyft in Seattle originated in only four neighbourhoods, which were some of the city’s most walkable and transit-friendly areas.

Furthermore, a report from the University of California indicates that students are taking an astonishing 11,000 app-based trips every week that begin and end within the boundaries of campus!

Ride-hailing hurts transit use and support.

Even in cities that are investing heavily in public transit, it is still challenging to compete with private vehicles that take users exactly where they want to go, especially when that comes at a highly subsidized rate (thanks to some *generous* venture capitalists). A recent study in San Francisco found a 12% reduction in bus ridership since 2010, about 1.7% annually. Furthermore, the increase in ride-hailing services means more vehicles on the road, adding to congestion and slowing down public transit for those people who use it, many of which cannot afford Uber or Lyft.

When wealthy persons are given the option to hop in an Uber or Lyft every time the bus is late or it is too cold, then there is little political incentive to address the problems within an existing transit system. Wealthy persons have disproportionate political influence and if they are utilizing ride-hailing services over transit, it is more likely that political support will follow.

Ride-hailing services may even go as far as convincing governments to invest in them INSTEAD of public transit, as was done in Innisfil, Ontario. When faced with a high price tag to implement a transit system, the city decided to implement a program which subsidized Uber rides in lieu of a traditional bus. After years of this program, the costs of subsidizations ended up costing more than the initial investment in transit would have been. This left the city with no public transit, a deep reliance on ride-hailing services, increased traffic congestion, and a private company (Uber) having profited from it all.

For years, Uber and Lyft have failed to provide adequate service for individuals that use wheelchairs and other mobility aids. When pressed on this failure, these companies have claimed that their drivers are independent contractors, and it is their sole responsibility to guarantee accessibility for their riders. A study in New York City found that Uber and Lyft fail to provide wheelchair-accessible vehicles 70% of the time.

Those who engage in fee-for-service driving through Uber and Lyft are classified as independent contractors – not employees – and as a result, have to cover all associated costs such as; a vehicle, insurance, gas, maintenance, and additional add-ons. These drivers also experience heightened stress, manipulation to work longer hours, and ultimately earn less money. Not to mention the consistent efforts to shut down any type of unionization of the contracted drivers.

Why am I picking on Uber and Lyft rather than TappCar?

Uber was valued at $82 billion in 2019, with much of the revenue being funnelled through offshore accounts, with a recently established multi-billion tax deduction to reduce the global tax bill for future years. These giant ride-hailing companies have a much wider reach, with exurbanite amounts of money to invest in manipulative advertising and lobby governments to lessen restrictions even further.

It is concerning that Uber is entering the Winnipeg market, with many welcoming them with open arms. At Green Action Centre, we work very hard to encourage mode-shift to walking, wheeling, cycling, busing, and carpooling. Based on the evidence provided above, we fear that the introduction of additional ride-hailing services in Winnipeg will make those mode-shifts even more challenging and set us further back from reaching our climate targets.

If you would like to learn more about ride-hailing services, we recommend that you click on the links throughout this blog post and view the following resources below;