by melmarginet | May 17, 2017 | Healthy Travel, In Your Community, Research, Transportation, Travel Planning for Work | 47 comments 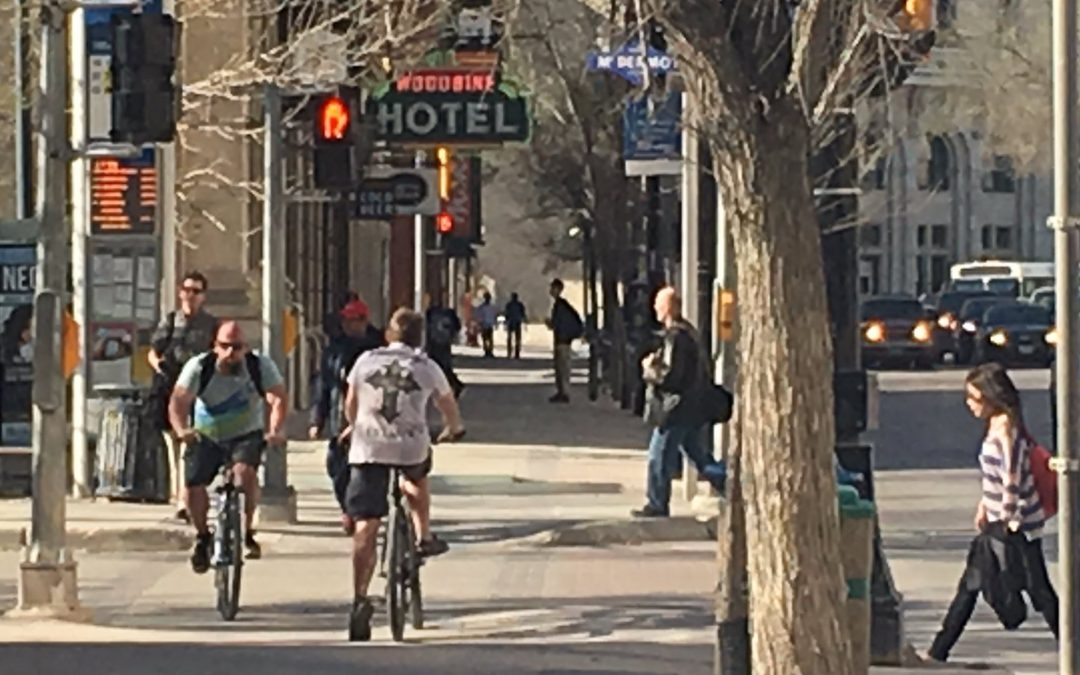 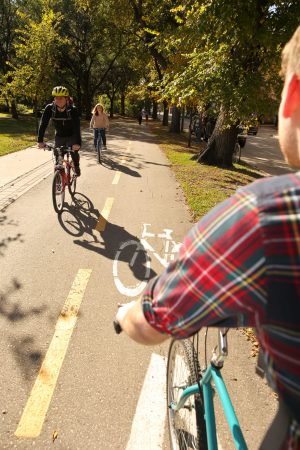