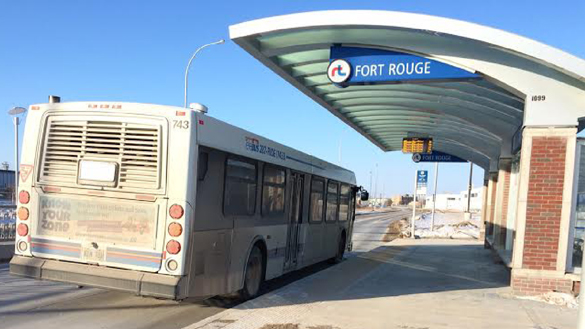 A recent Winnipeg Free Press article on rapid transit funding reports Mayor Bowman as saying, “…council has yet to identify where its funds will come from,” and that the administration has suggested the funds could come from raising transit fares and/or property taxes.

Green Action Centre responded with a letter to the Mayor pointing to more sustainable and fair funding options than those proposed by city administrators. Options like re-prioritizing the hundreds of millions of dollars lined up for road extensions and road widening, which only serve to entrench car-dependence, and complete the rapid transit system first. And instead of making homeowners and transit users pay for transportation infrastructure, let’s adopt alternative funding from motor vehicle users, who otherwise get a free ride.

We followed the letter with a backgrounder which outlined how city and provincial commitments to sustainability entail sustainable and fair choices on both the expenditure and revenue sides of the budget. We noted the triple subsidy to motor vehicles, which:

1. pay less than half the cost of road infrastructure construction and maintenance;

2. pay nothing for the emissions dumped into the atmosphere that contribute to climate damage in Manitoba and around the world, and;

3. pay no sales tax in support of public benefits.

We urged council not to repeat the mistake of 2011 of assessing transit riders and not motor vehicle drivers, for increased revenues to balance the budget.