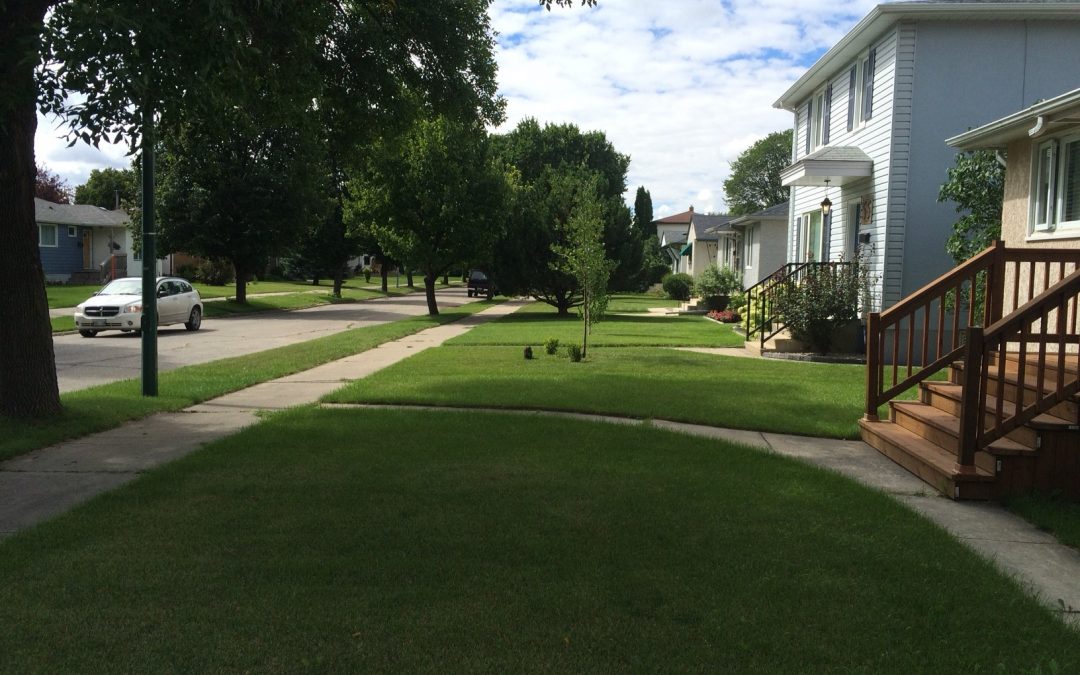 By a clear majority – 53 per cent to 42 per cent – Manitobans want to maintain the current provincial ban on the cosmetic use of pesticides, according to a recent province-wide poll by Probe Research. (Five per cent of those polled did not respond or expressed no opinion.) Among Winnipeggers, support is even stronger: 55 per cent of city respondents say they favour the existing pesticide ban, compared to 38 per cent who are opposed, with 7 per cent not responding.

The survey of 1,000 Manitobans was conducted in September 2016. Results for the province are accurate within 3.1 per cent.

The Cosmetic Pesticide Ban Manitoba (CPBM) working group notes that health risks associated with these toxic chemicals greatly outweigh the purported benefits of their use. “Maintaining the ban on non-essential pesticide use is prudent, rational and in the best interest of public health,” said Neil Bailey, spokesperson for CPBM.Reviews of pesticide health studies, conducted by the Ontario College of Family Physicians, found that pesticides are linked to a variety of childhood and adult cancers, adverse reproductive outcomes, developmental deficits among children, and adverse respiratory outcomes.  These reviews found that pregnant women, fetuses and young children were most vulnerable to the toxic effects of pesticides.

“When it comes to pesticide use, it is evident that Manitobans want to protect the health of children, pregnant women and other vulnerable people,” said Karen Peters, a member of CPBM. “A majority of people do not want to see changes in the current pesticide regulations.”

Manitoba’s cosmetic pesticide legislation came into effect in 2015 with amendments to The Environment Act and approval of a provincial regulation. As of November 2016, seven provinces in Canada have enacted restrictions on non-essential uses of pesticides.