The value of a carbon price 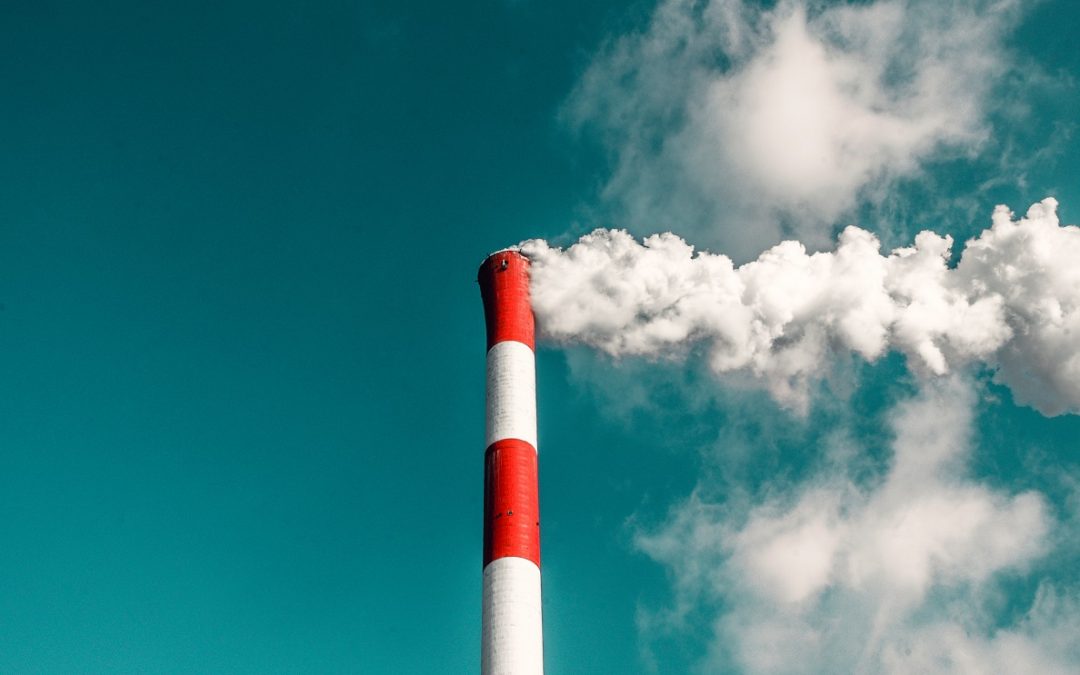 In 2016, Canada’s governments negotiated the Vancouver Declaration on Clean Growth and Climate Change — a national agenda to attack climate harm by transitioning to clean prosperity. Carbon pricing was not just a stick to curb pollution, but an engine to drive low-carbon economic development. Sure enough, the four highest-growth provinces in 2017 were exactly the four that had already embraced a carbon price — British Columbia, Alberta, Ontario and Quebec.

Absence of a carbon price (or one set too low) is a moral and market failure. It is in effect a subsidy paid to emitters by victims and governments who pick up the costs of more damage from climate change. “Axe the tax” really means “keep the subsidy.” A better cry is, “Make polluters, not victims, pay.”

Removing that subsidy through a tax raises demand for alternatives and creates a more attractive market for clean technologies. It also yields revenue to support impacted Manitobans and invest in the new economy.

Cancelling a carbon tax altogether is destructive tax avoidance. Fortunately, the federal backstop, announced two years ago, ensures that won’t happen. By withdrawing its own plan, Manitoba has handed taxing responsibility to the federal government. It is time now for Manitobans and their governments to focus on constructive tax avoidance — by reducing the taxed emissions.

Hydropower has gifted Manitobans for decades with the lowest rates in North America. This gift will keep on giving by exempting Manitobans from a carbon tax on their electricity, unlike, say, residents of Alberta, who will also pay another $25 billion to get off coal and build a clean electrical supply. It also gives our manufacturers a market advantage with customers looking for a clean supplier. We don’t need special consideration for hydro. We continue to reap the rewards.

Moreover, in the future, the hydro benefit of avoiding the carbon tax will expand as Manitobans replace gasoline and diesel with electricity to fuel their vehicles and substitute geothermal heat for natural gas.

Of course, there are other constructive paths to carbon tax avoidance besides electrification.

In 2015, the Manitoba Trucking Association proposed a modest carbon tax on diesel to subsidize efficiency retrofits on trucks for an estimated 22 per cent fuel (and thus emissions) savings. Truckers would benefit from lower fuel costs and become more competitive in other jurisdictions while lowering GHGs — a win/win solution even at the 2022 carbon price of $50/tonne.

Truckers, though, will still be taxed on their (reduced) fuel consumption until they can electrify. But investing those revenues to support carbon sequestration would reduce the net GHG burden from trucking even further.

Lately, provincial Agriculture Minister Ralph Eichler has publicly worried about the impact of the carbon tax on agriculture. But the federal backstop explicitly exempts gasoline and diesel used in agriculture. This still leaves natural gas and propane for heating barns and greenhouses and drying grains. Fortunately, Manitoba has a growing biofuel industry that can replace them.

Indeed, farmers might produce their own fuels. Cost barriers should be addressed with carbon tax proceeds. More than 40 colonies and five greenhouses have already made the switch to biomass fuel. Let’s seize the opportunity to replace Alberta gas and propane with Manitoba biofuels and develop new rural industry in the process.

In short, there are many opportunities for emission reduction and carbon tax savings. Government’s role is to enable the transition where barriers exist and cushion impacts for the vulnerable, spurred on by a rising carbon tax.

Instead of fighting the tax, accelerating climate risks make rapid transition to a low-carbon economy imperative. As environmentalist Bill McKibben said, “Winning slowly is the same as losing.”

As published in the Winnipeg Free Press on November 14th, 2018