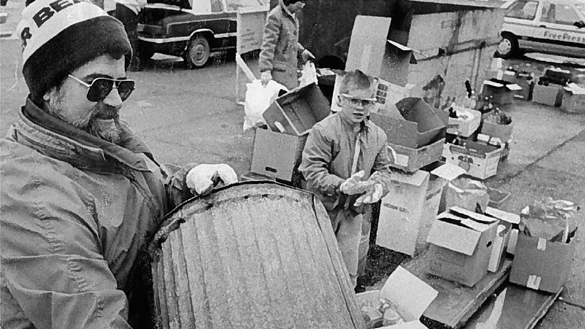 Thirty years ago, what led to the founding of the organization that became Green Action Centre was, quite simply, the energy and leadership of ordinary citizens rallying for environmental change. 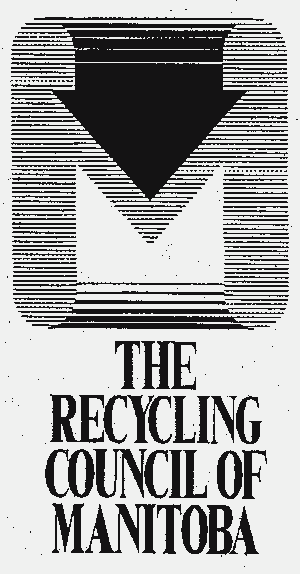 In the early 1980s, people dismayed by the landfilling of valuable materials got together at Winnipeg’s Westminster Church. They all agreed; something needed to be done. Following initial efforts in community education and debate about how to structure a new organization, the Recycling Council of Manitoba was formally incorporated on February 14, 1985.

Members of the Council initially focussed on promoting paper recycling at the Legislature and at the University of Winnipeg. The first direct Council-sponsored activity was an aluminum can collection at the Walk for Peace in 1986. Eventually recycling depots were established at four locations around the city. Committees outside Winnipeg carried the banner in their own communities.

When 700 vehicles turned up at a one-day collection event on Tuxedo Drive, it was clear that popular pressure for recycling was unstoppable. Elected officials got the message. A Waste Reduction and Prevention Act was proclaimed by the Government of Manitoba in 1990 and blue box programs and community recycling services followed.

Through largely volunteer efforts, members of the Recycling Council of Manitoba had convincingly shown both the practicality of recycling and the public demand for it. In June 1996, members of the Council voted to broaden its mission to include promotion of ecological sustainability. The name was then changed to Resource Conservation Manitoba.

The newly-named organization set about creating programs in priority areas set by its board: urban transportation, climate change, green living and waste reduction. New projects of community education were created to promote green commuting, expansion of backyard composting, walk to school for kids and families, and classroom presentations on environmental topics.

By 2010 it was evident that the name Resource Conservation Manitoba did not fully communicate the growing range of action-based programs the organization was delivering. A new name, Green Action Centre, was adopted.

In 2015, with the dedicated support of members, contributors, volunteers, and staff, the work of environmental change continues. Green Action Centre continues to have impact in the province of Manitoba. There’s always more to do as this story continues. We invite you to join us by becoming a member and championing environmental actions in your community.

2015 marks the 30th Anniversary of the Centre. Watch for additional stories of influence and inspiration throughout the year.