A Call to Action: The Global Climate Strike 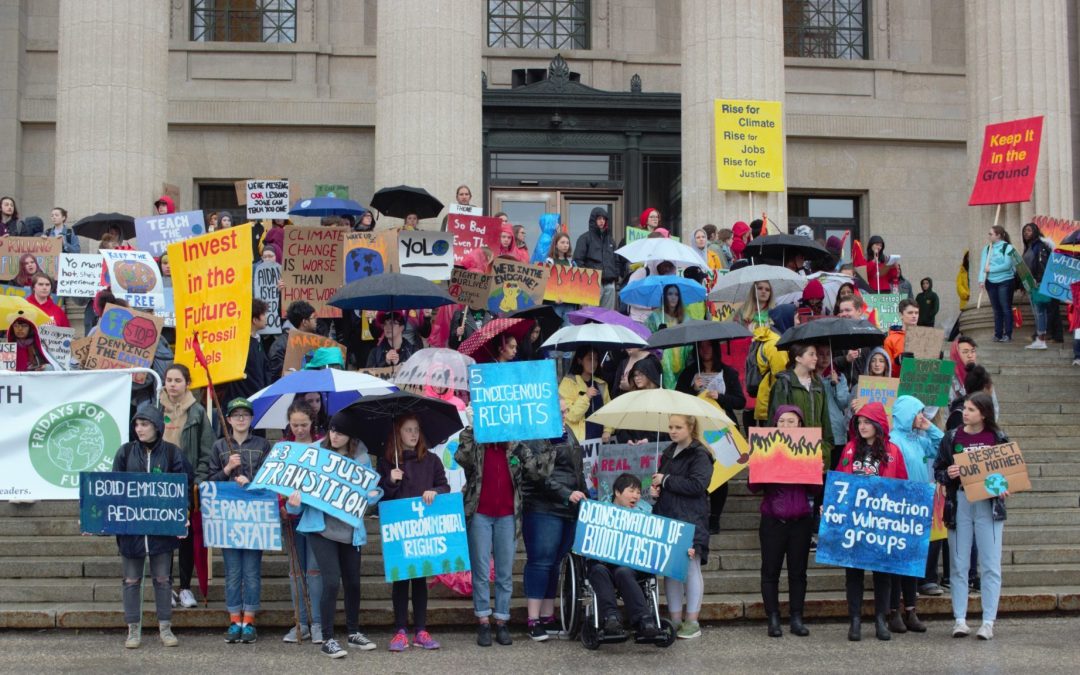 September 27th is the Global General Strike for Climate Action, mobilizing millions of people from all around the world to walk out of their workplaces and homes to rally for a future.

You may have heard of Fridays For Future, a global movement initiated by Greta Thunberg, where students opted to skip class in order to protest the impending climate crisis. This time around, the youth are calling on us to stand alongside them for what’s expected to be one of the largest mass mobilizations in human history.

In our province, a group called Manitoba Youth for Climate Action has been the spearhead of the movement. They have organized a week of actions, running September 20th-27th.

Pop-Up Actions: September 21st – 26th, throughout Winnipeg with actions connected to the seven demands. Follow along with Manitoba Youth for Climate Action on social media for updates.

They ask that the City of Winnipeg joins other Canadian cities in declaring a climate emergency, in addition to advocating for Climate Strike Canada’s Seven Demands, as follows: 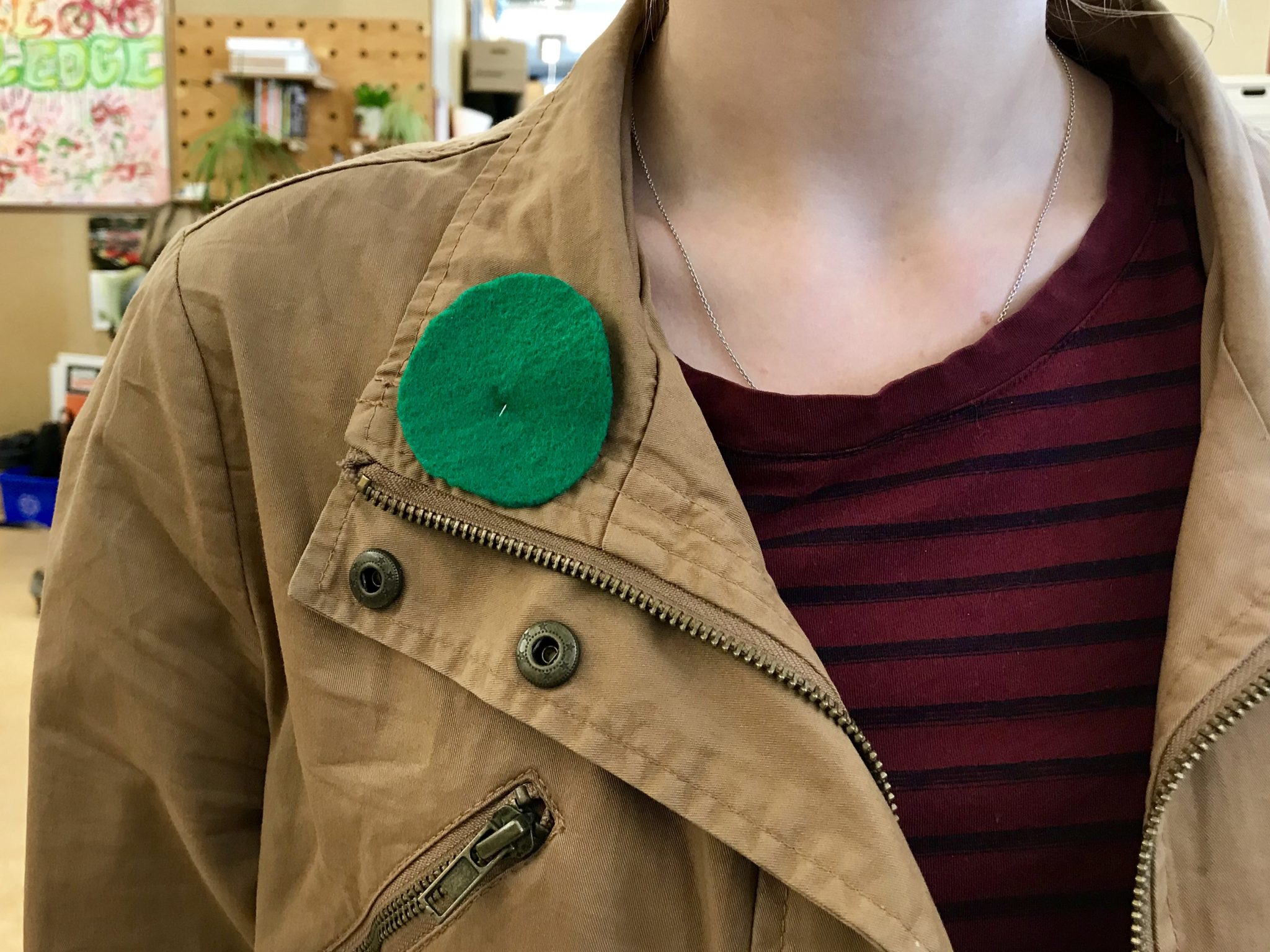 The green circle is a symbol of the climate strike. Wearing the green circle pin shows that you support climate action and is a great way to start the conversation on climate. Pins can easily be made at home or picked up at any MEJC or MB Youth For Climate Action event. By wearing the pin, you have joined the movement!

“The global strike for Climate Action is September 27th and youth have urged adults to join them. We need a movement and for everyone who actually cares to be there to show that we believe climate change is real, and that there’s still time to do something about it. But not much time. Please join me, all of our staff from Green Action Centre, and other businesses, as we stand beside the youth and help amplify their voice. If not now, when? It’s your house too.“

Green Action Centre encourages businesses, schools, and individuals to come out and join the climate strike on September 27th, 2019. There is no better time than now. 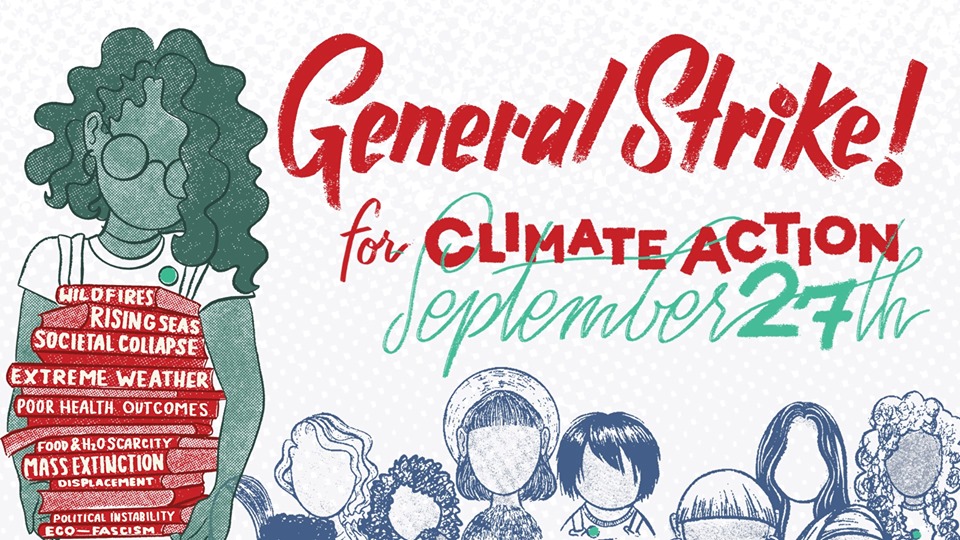 Not in Winnipeg? Find a strike near you or consider organizing one of your own.