An eco-name for the new NHL team 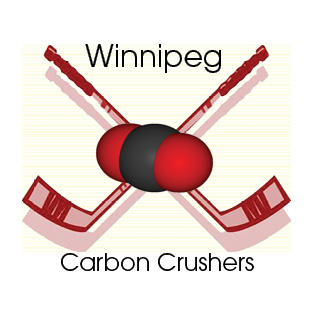 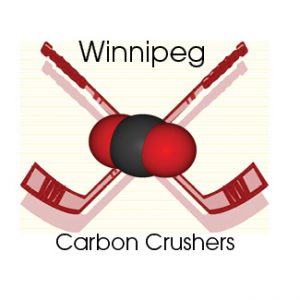 Winnipeg’s new NHL team may or may not have its name announced before the new player draft tomorrow.  Many Winnipegers stand behind the old name: the Jets, largely for nostalgic reasons.  But a new NHL team could be a chance for Manitoba to adopt a forward looking perspective. Greenhouse gas spewing jet aircraft are a twentieth century technology. Our new team should have a name that reflects a modern vision of sustainability.

In case True North are still looking for ideas, Green Action Centre has asked our supporters what name they would like for the new team.  The results are in. Manitobans would like their new team called the “Winnipeg Carbon Crushers.”

Send us your ideas for the logo.  A carbon dioxide molecule on a hockey stick perhaps?

What environmental name would you pick for Winnipeg’s new NHL team?