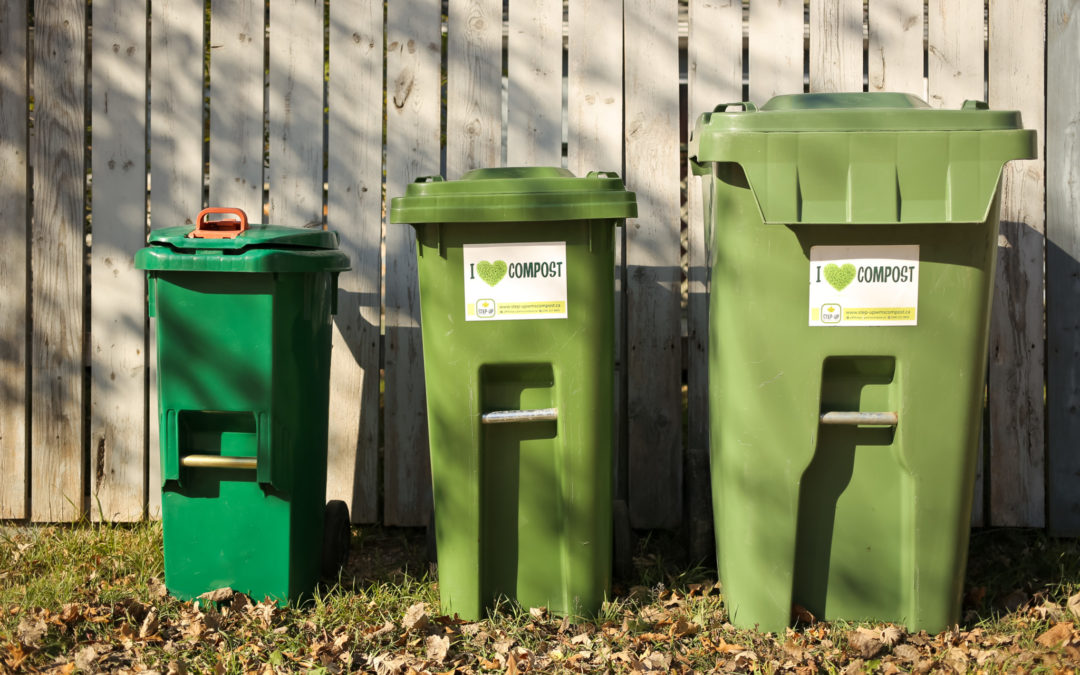 Perhaps you’ve heard rumblings sometime over the last five years as Winnipeg considers, then drops, then re-considers curbside residential pickup of organic waste. While we encourage everybody who can to compost at home, curbside collection of all organics fills a large gap in waste diversion that cannot be filled simply by backyard bins. Curbside collection allows people who are unable due to have backyard bins due to lack of yard, time, inclination, or physical ability, to compost. It provides diversion for animal-based waste like meat, eggs, dairy, and pet waste, none of which can normally be composted in a backyard bin. Lastly, it normalizes composting, just like introducing recycling bins did!

While newer on the scene than curbside recycling, curbside organics collection isn’t exactly new. Just ask Halifax, which has had ‘green bin’ collection since January 1999! To put that in context: a child born in January 1999 is now able (as of January 2017) to vote, drive, drink alcohol (in some provinces), and has likely graduated highschool. Eighteen years is a good long time for a program to stick around! How did Halifax do it, and did it work? 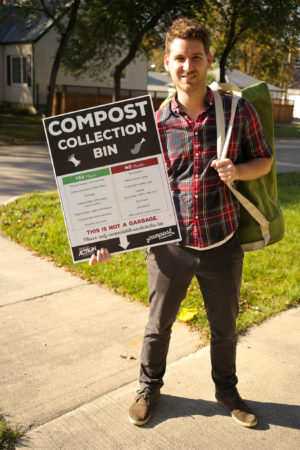 Halifax’s program accepts leaf and yard material, all fruit and vegetable peelings, table scraps, meat, fish, bones, dairy products, cooking oil, fat, grains and grain products, coffee grounds and filters, tea bags, eggshells, napkins, paper towels, and food-contaminated paper. They don’t take any bags, compostable, biodegradable, plastic, or otherwise – like many composting facilities, they’ve found that these clog equipment and don’t break down well. Compost gets picked up every two weeks (weekly in July and August) – presumably to cover the cost of this, garbage is also only picked up every two weeks. Recycling is a weekly pickup.

Halifax Regional Municipality (Halifax), at the time of implementation of this program, had approximately 350,000 residents but spanned a vast area, including significant rural districts. In the early 1990s, the landfill they were using reached capacity and the municipality had to decide whether to open a new landfill, turn to incineration, or increase waste diversion dramatically with an organics recycling program. The chose the latter, and through a lengthy process including pilot projects, community consultations, and many avenues of public education, implemented a very successful and long-running curbside organics program throughout the region. 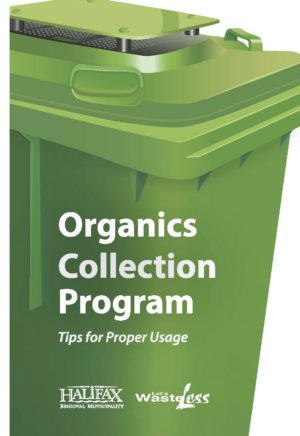 How Did They Implement Organics Recycling?

Halifax began with a two-year pilot project in 1996 and 1997, with 2,000 homes representing all of the four communities that make up the municipality. They piloted different messaging and prompts, as well as different types of bins, and provided an information hotline to assist with troubleshooting. They were sure to include single and semi-detached dwellings, townhouses, and multi-units with fewer than six suites. The pilot would turn into a full-scale rollout in January of 1999, with 95,000 households eligible to participate.

The full rollout of the program was implemented with staff delivering a kitchen mini-bin, a green cart to be stored outside, a collection day calendar, and fridge magnet prompts. The delivery included in-person explanations of how to sort the organic waste and where to keep the cart outdoors and mini-bin indoors.

How Effective is it?

The program diverted 43% of waste from the landfill: 36,000 tonnes of organics and 22,000 tonnes of recyclable materials (including “white goods” aka appliances). This reduced annual GHGs by 1.4 tonnes per resident. Around 90% of residents who received bins participated.

All of this was achieved for a cost that was similar to what an incinerator would have cost to build and operate, yet managed to create 125 new permanent jobs locally. There was also spillover effect with a number of businesses and institutions taking up increased or new recycling and organics.

Want to learn more about the program? Here’s where we got our information: