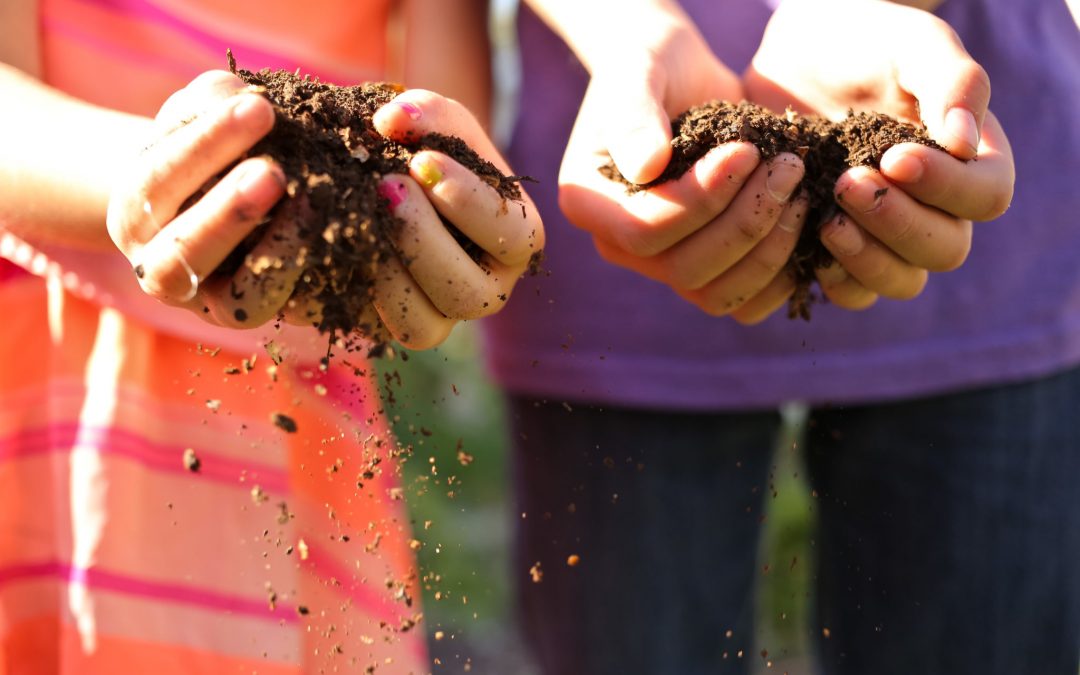 At Green Action Centre, we prioritize reducing waste as the best way to deal with organics. However, some food scraps are inevitable, and these should be composted.

In this series, we looked at some of the municipal superstars in Canada who have had success with curbside compost. Today we’re highlighting Calgary, Alberta! 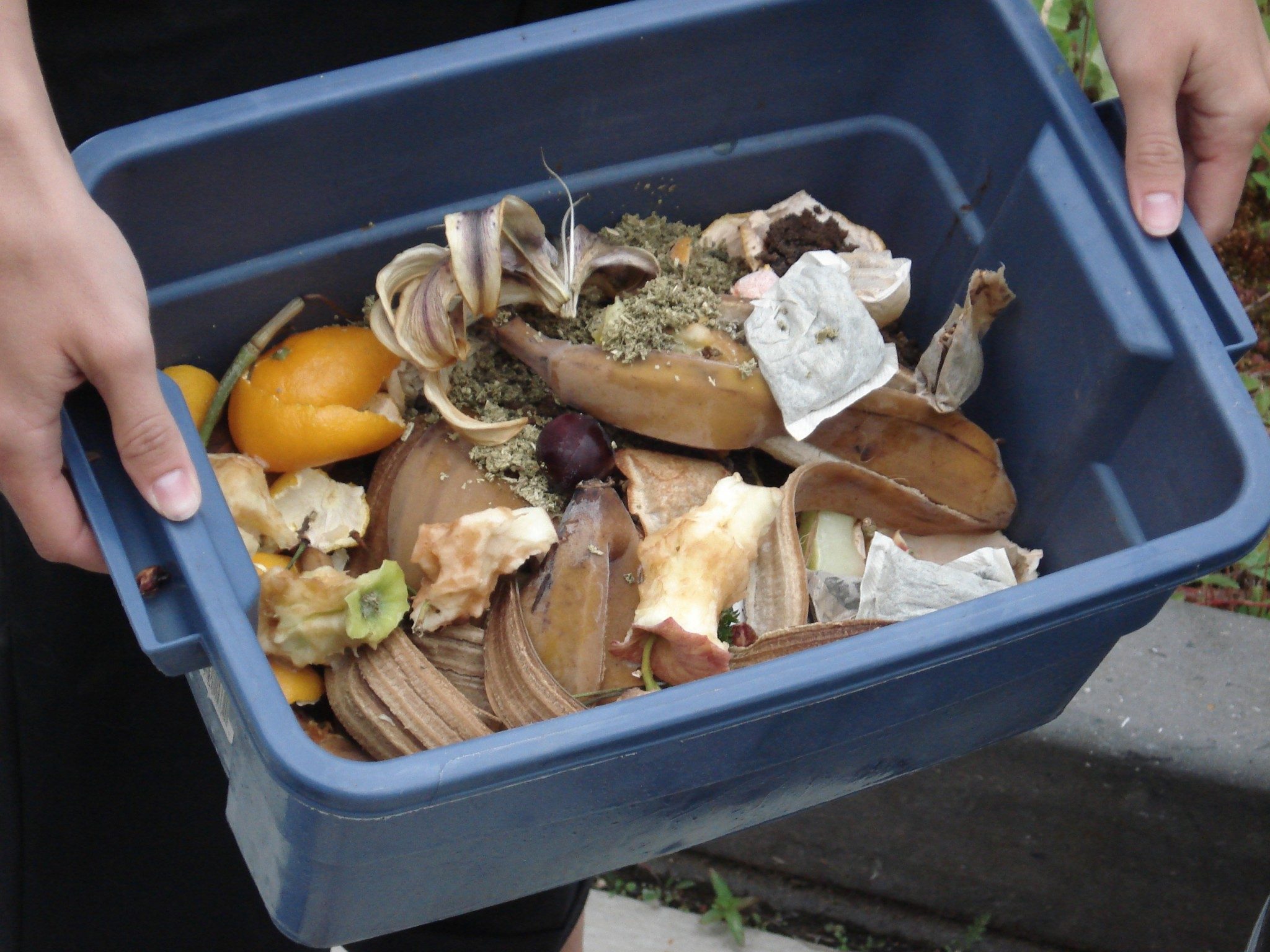 In 2011, Calgary released a report highlighting options for reducing Greenhouse Gas emissions. In it, household organics and general waste reduction were identified as a source of GHG emissions that could be easy to address, so long as the City made investments and took action. The City did just this, and in 2012 Calgary instituted a curbside compost pickup pilot program in four neighbourhoods. By starting with a pilot program, urban centers can iron out any kinks before a full-scale rollout. The City of Calgary learned from their pilot, and gained the confidence to roll out an organics program city-wide. As of fall 2017, the City has a pickup program capable of handling compost from all single-family homes.

The Green Cart Food and Yard Waste program is similar in structure to standard black and blue-bin pickup programs. Single-family homes that include all housing types up to and including fourplexes now have a green bin besides their black and blue bins. They can add all food scraps, pet waste, and food scraps to the green bin, which is picked up weekly by the city. Households are also given a small kitchen pail, a starter supply of compostable bags, a starter supply of paper yard waste bags, and an instruction guide. The city then collects the waste from these green bins, and household food and yard waste scraps are delivered to a brand new composting facility, located in the Shepard Waste Management Facility. It is the largest facility in Canada, and the finished compost once properly certified will be sold in bulk to companies, with a portion being available to the community for free.

A priority for the City was executing this program without placing the financial burden too hevily on residents. Cost-saving measures had to be considered. Selling the completed compost to commercial organizations is an example of one of these measures. Calgary has also looked for innovative solutions in the cost structure to residents. Households pay a monthly fee of $6.50, which is subsidized through savings incurred by reducing black bin (garbage) pickup to bi-weekly instead of weekly. The cost of black bin pickup remains in Calgary property taxes.

One of the best cost-savings measures the City of Calgary employed, however, was rolling the program out first as a pilot. In so doing, many issues were identified and accounted for at a significantly smaller cost than if the program was immediately distributed to all Calgary households. A particularly good lesson to learn during the pilot program was one of simple execution. The green bins used in the pilot program were smaller than those ultimately chosen for city-wide usage. Because only 7,000 households received the smaller bins, the cost to replace them was significantly less than if the pilot phase had been skipped. Luckily, there are large businesses and other municipalities who may be interested in purchasing these smaller bins in that quantity. 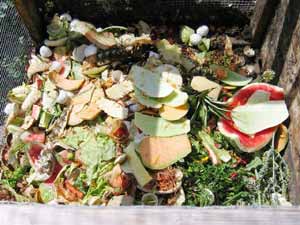 The City of Calgary identified in 2011 that household waste makes up approximately 35% of all solid waste in landfills. Of this, 67% is compostable. The City of Calgary took action quickly and directly, and within six years they managed not only to determine the best route to successfully implement an organics pick up program, but gave confidence to the decision-makers to execute this program. Now, the City of Calgary has an admirable pickup program that is responsive and thoughtful, with one of the best composting facilities in Canada. While it is too early to tell as to how this will ultimately affect GHG emissions and household waste habits in Calgary, the City has removed the barriers and offered the incentives to become a city to watch as a great example of a city with a sound waste reduction strategy.

Most recently, the Calgary Herald released a very interesting tour of this new facility. It has some great information on how the facility works and what they do with the compost. Very much worth a look!