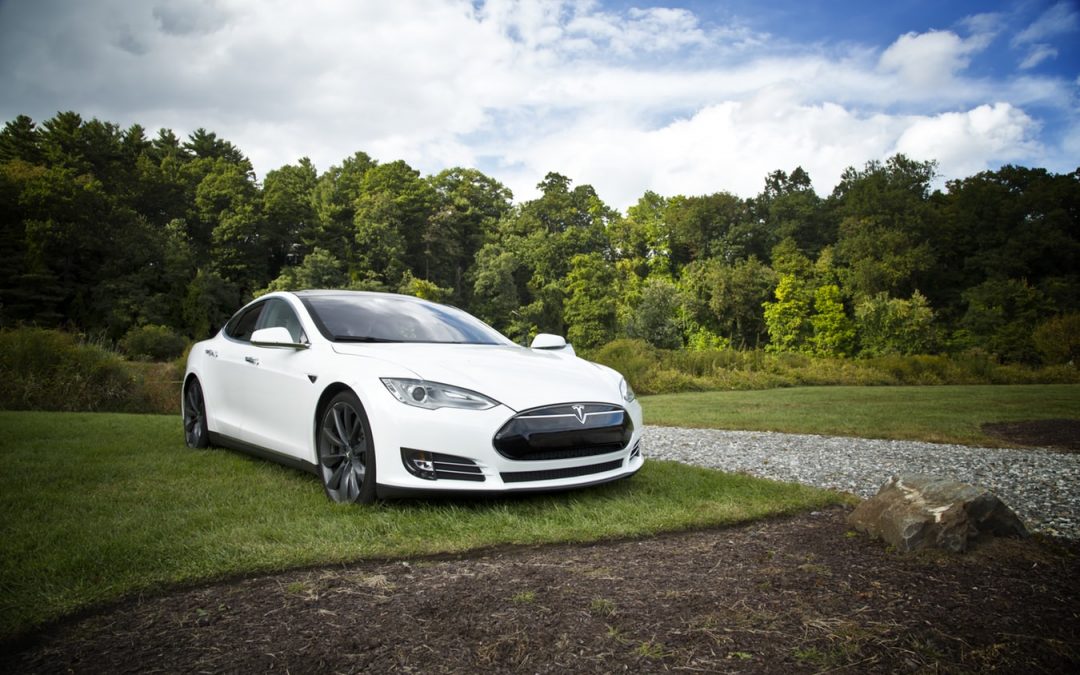 We want to be a part of the conversation to weigh in on the good and bad of electric vehicles in Manitoba.

Across the province, there are more than 700,000 motorized vehicles, travelling an average of approximately 43 kilometres per day. This contributes to about 1.5 billion litres of gasoline and one billion litres of diesel fuel being used annually. As well, transportation accounts for the largest portion of Manitoba’s GHG emissions, at nearly 40% according to Climate Change Connection. If the 10 billion-plus kilometres travelled by gasoline-powered vehicles were replaced with EVs, it would reduce GHG emissions by 3 to 4 million tonnes (Government of Manitoba). Driving an EV in Manitoba would reduce emissions by approximately 85%.

A recent report from 2 Degrees Institute found that Manitoba and Quebec were two of the top provinces across North America to reduce GHGs with EV. This is a result of the power grids being almost 100% hydro electricity, which only emit 3 grams of CO2 emissions for each kWh of energy produced.

Manitoba is well equipped for an EV charging network, with more than half a million plug-in points in homes, garages, businesses, and parking lots typically used for preheating vehicles. These can easily be used for recharging EVs. The Manitoba Electric Vehicle Association is hoping to see even more fuelling infrastructure across the province to help encourage more Manitobans to make the switch.

Electric vehicles can be a ‘greener’ solution for persons in Manitoba who depend on their vehicles to access necessities in rural or remote communities, particularly when paired with carpooling (we recommend using GoManitoba to find carpool partners). Yet, EVs are not the solution for people who have access to more sustainable options. If you’re able, rely on walking, cycling, or taking transit for frequent, short trips.

Let’s dig into some of those issues.

“The global warming potential from electric vehicle production is about twice that of conventional vehicles.”, according to BBC. Battery production for electric motors requires the extraction of toxic materials, such as; nickel, copper, and aluminium. These batteries also have a heavy reliance on rare-earth elements that include; neodymium, lanthanum, terbium, and dysprosium, along with lithium and cobalt. However, as battery recycling improves, less raw resource extraction will be necessary for the production of EVs.

The ‘cleanness’ of electric vehicles are largely dependent on the power sources they use to charge. In regions where electricity largely relies on natural gas, hydroelectric, and/or renewable sources to power its generators, electric vehicles are a great option to reduce carbon dioxide emissions. On the other hand, where electricity is generated by burning coal, as an example, electric cars do not come out ahead of the latest models of gasoline-powered vehicles, according to NY Times.

Electric vehicles are commonly recognized as a ‘zero-emissions’ option, however, they emit a significant amount of ‘particulate matter’ (PM) emissions. While electric vehicles emit no exhaust fumes, these particulate matter emissions produce large amounts of tiny particles that come from brake, tire, and road dust. In some cases, electric vehicles may create more PM, as the heavy batteries mean the vehicle’s tires are subjected to more wear. A recent study coming from the European commission research paper indicated that about half of all particulate matter comes from these outlined sources. These particles are highly polluting and have been linked to cardiopulmonary toxicity.

For many years, the demand for driving convenience has been met with increased road and parking spaces. This has shaped the way our cities and landscapes are designed, making them vehicle-centric rather than people-centric. The transition from combustion engine vehicles to electric vehicles would not begin to address urban sprawl, surface parking lots, road safety concerns, and many other problems that are caused by this reliance and prioritization of vehicles. It is only when we shift away from personal vehicles altogether, that we begin to transform our cities for people and truly prioritize sustainable modes of transportation, such as; walking, cycling, and taking public transit.

With all this being said, Manitobans are largely dependent on personal vehicles to meet their transportation needs and EVs are a good first step to help reduce emissions. However, sustainable transportation in the future requires a holistic approach that encompasses facets of health, land-use, and accessibility to ensure that EVs are not implemented in isolation. Therefore, for the wide adoption of EVs to be successful, it must also be paired with significant behaviour change and serious investment in walkable communities, protected cycling networks, and reliable public transportation.

Manitoba must invest in the infrastructure and programs that allow more Manitobans to live without vehicles, rather than living with electric vehicles.

Green Action Centre encourages walking, cycling, busing, and carpooling as more sustainable modes of transportation (compared to single-use combustion engine vehicles). But we recognize not everyone has access to those modes, because of lack of infrastructure, limited service, or vast distances. If sustainable transportation isn’t accessible for you, electric vehicles can be a viable option to help reduce Greenhouse Gas (GHG) emissions.