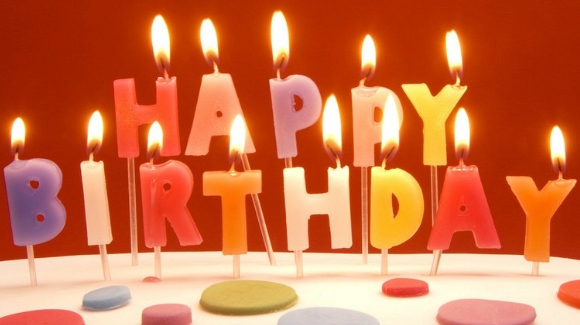 Like many others, this story of environmental change is based in the energy and leadership of ordinary citizens organizing for something they believe in. This is how it came about.

HOW RECYCLING BECAME SOMETHING BIGGER

In the early 1980s, a group of people who were dismayed by the indiscriminate landfilling of valuable materials got together at Westminster Church in Winnipeg, determined to do something about it. Following some debate about how to structure a new organization, the Recycling Council of Manitoba was formally incorporated on February 14, 1985.

Members of the Council initially focussed on promoting paper recycling at the Manitoba Legislature and at the University of Winnipeg. The first direct Recycling Council-sponsored activity was an aluminum can collection at the Walk for Peace in 1986. A recycling depot day in October that year attracted over 100 people who brought newspapers, cans and bottles for recycling. Each success built confidence in the next event. Eventually ongoing depots were established at four locations around the city. Recycling committees outside Winnipeg carried the banner in their own communities.

Securing trucks, sorting materials, and loading recyclables for transport to market were huge tasks for a largely unpaid work force. Many new volunteers stepped forward to add their efforts to the cause.

When 700 vehicles turned up at a collection event on Tuxedo Drive one day, it was clear that popular pressure for recycling was unstoppable. Elected officials got the message. A Waste Reduction and Prevention Act was proclaimed in 1990 and a new agency, the Manitoba Product Stewardship Corporation, was established to help fund and promote municipal recycling programs across the province. Through their volunteer efforts, members of the Recycling Council of Manitoba had convincingly demonstrated both the practicality of recycling and the public demand for it.

In June 1996, members of the Recycling Council voted to re-focus the mission of the organization toward promoting ecological sustainability and to change its name to Resource Conservation Manitoba. With a new name, the organization continued its historic interest in recycling, expanded its program of composting education, and launched into a variety of initiatives to promote climate-friendly transportation. A period of growth brought new ideas to the agency, and a host of new programs, events and services grew up — the annual Commuter Challenge, Active and Safe Routes to School, an Environmental Speakers Bureau for Schools, Living Green Living Well, and much more that is evident in the pages of this web site.

A NEW BEGINNING AT 25

Having reached its milestone 25th anniversary in 2010, Resource Conservation Manitoba again re-invented itself, this time becoming Green Action Centre. The name was chosen to make the organization’s purposes clearer and to underscore its commitment to education for active environmental change. The Centre’s work takes us into workplaces, schools, and communities all around Manitoba. Lessons learned through our on-the-ground programs are shared with decision-makers through letters, briefs and presentations.

The work continues. Please consider joining and donating to Green Action Centre so that together we can reach out to help more Manitobans live greener lives. Thank you!