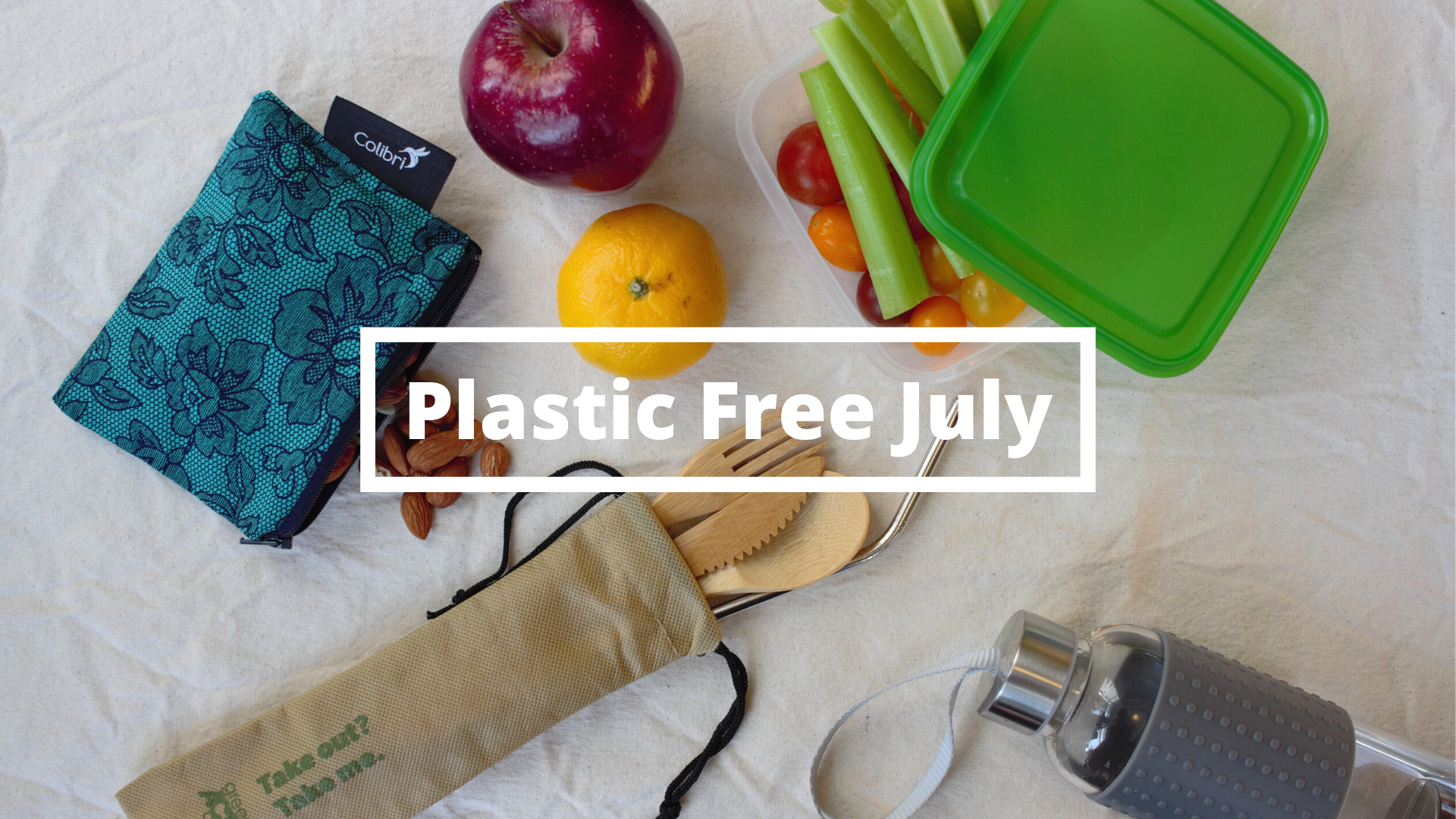 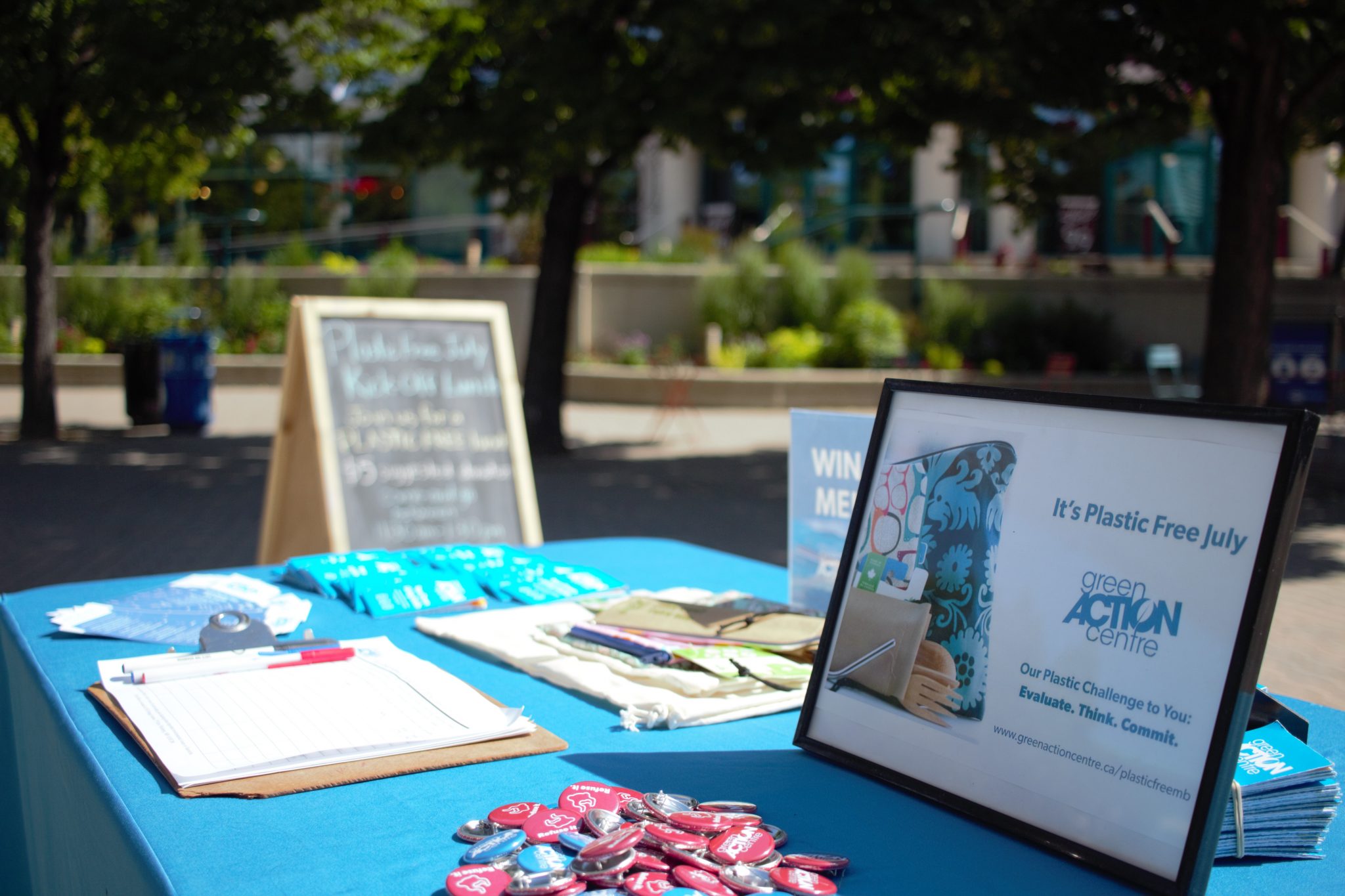 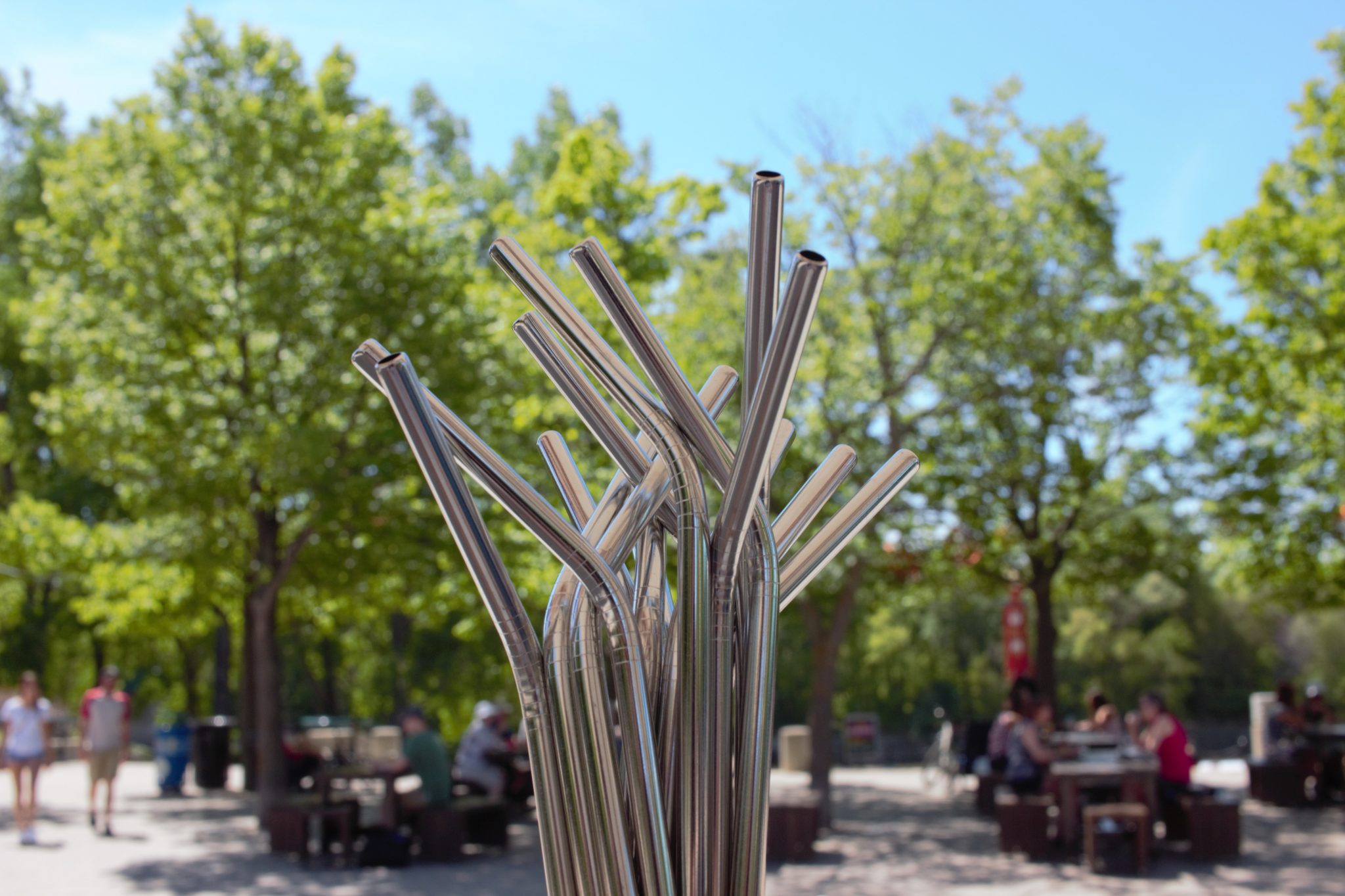 Plastic Free July, a campaign that started in Australia but has now gained traction world-wide, challenges people to think about the plastic they use in their lives and take action to reduce it.

This year, we’re celebrating the 10th anniversary of the movement towards a world without plastic waste!

Will you join us by taking on the challenge?

Why we think it’s important to cut down on plastic use:

our challenge to you

Evaluate what kind of single-use plastics you use in your life (bags, packaging, coffee cups, straws, drink bottles)

Commit to making the changes!

check out our ideas on reducing single-use plastics 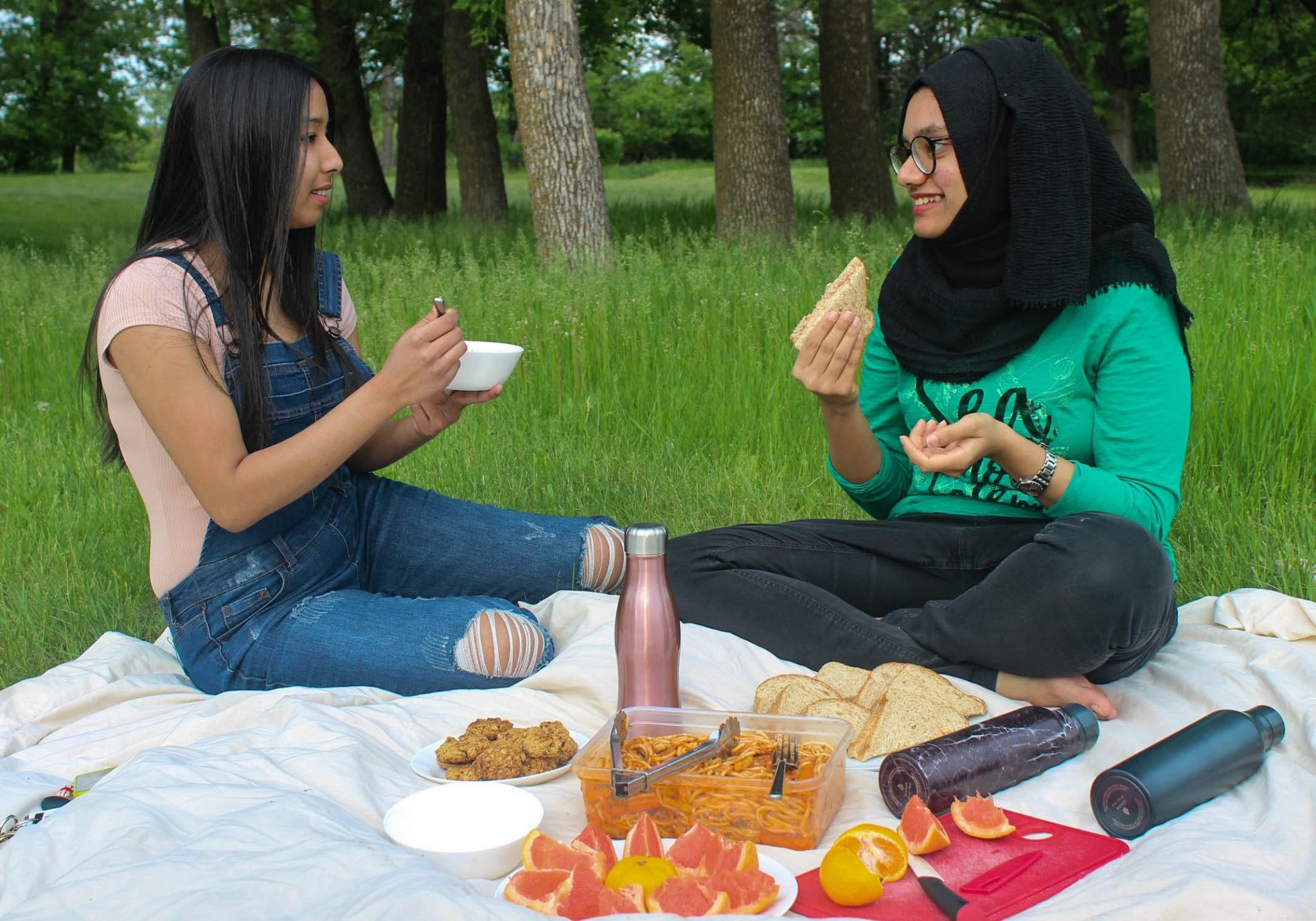 An incentive to enjoy the company of close ones for an outdoor meal without single-use plastics.

Take part in Plastic Free July by hosting your own Plastic Free Picnic! Gather your pod, break out those reusable containers, cutlery, and drink vessels and head down to your favourite greenspace (just be mindful to keep a physical distance with those outside of your group). Snap a photo and enter the draw below, telling us how you’re taking on the plastic free challenge.

How do we win prizes?

A range of yummy prizes are available to those who register their Plastic Free Picnic. Click to register below, fill out a few brief questions, and attach your plastic free picnic pic (tongue twister)!

Winners will be contacted the first week of August.

Register for a chance to win delicious prizes

Green Action Centre and Greenpeace Winnipeg have partnered once again to bring you a thought provoking experience that’ll change your relationship with plastic!

Learn about the issue of plastic pollution and hear from those fighting for change at our virtual screening of The Story of Plastic, followed by a panel discussion with local activists (panelists TBA).

Due to Covid-19, we are offering a digital version of the screening and panel discussion, allowing you to #BreakFreeFromPlastic and flatten the curve all from the comfort of your home.

Produced by The Story of Stuff Project, THE STORY OF PLASTIC​ takes a sweeping look at the man-made crisis of plastic pollution and the  worldwide effect it has on the health of our planet and the people who inhabit it. Spanning three  continents, the film illustrates the ongoing catastrophe: fields full of garbage, veritable mountains  of trash, rivers and seas clogged with waste, and skies choked with the poisonous emissions  from plastic production and processing. With engaging original animation, archival industry  footage beginning in the 1930s, and first-person accounts of the unfolding emergency, the film  distills a complex problem that is increasingly affecting the planet’s and its residents’ well-being. Watch the trailer now!

Looking to learn more? We’ve got a number of online resources to help you cut down on plastic waste!