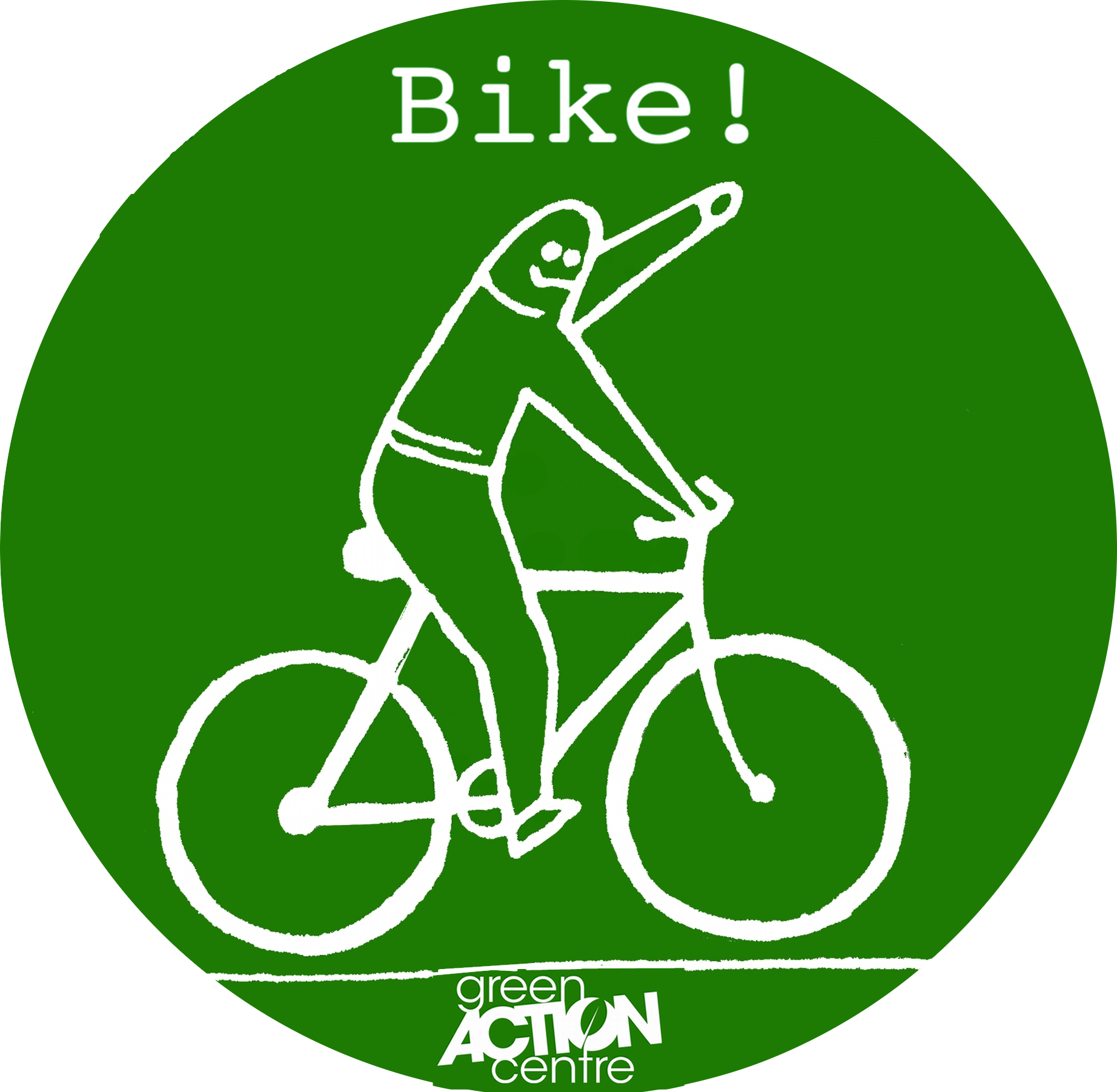 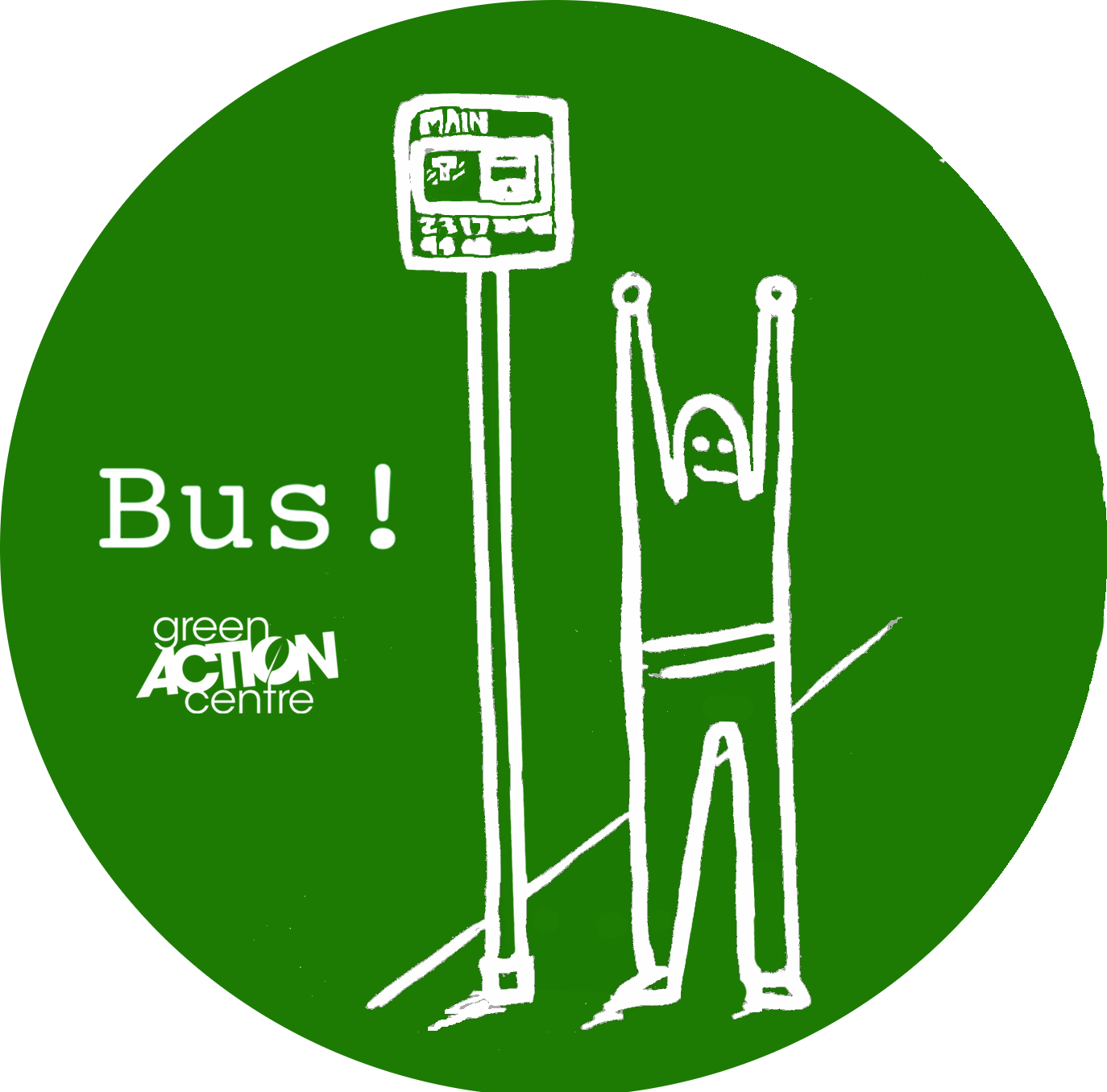 Small sustainable transportation events and challenges started emerging in Canada in the early 1990s in different cities across the country; all under different names and in different formats.

In 1991 in Calgary, Andrea Main, then curator of the ERCB’s Energeum (Energy Resources Conservation Board, now Alberta Energy Utilities Board), organized an interdepartmental competition to promote alternative transportation options for that year’s National Environment Week.

In 1992, the ERCB challenged three other energy companies in Calgary to a friendly competition to see which workplace had the highest percent of sustainable commuters. By 1995, the Calgary Challenge had mushroomed to include 25 workplaces, primarily oil and gas companies. Andrea Main drafted the original proposal for the challenge and coined the name “Commuter Challenge”. In its inaugural year, the ERCB’s Gas Department won the competition—the prize for which was the adoption of one acre of rainforest. Individual distance winners won T-shirts donated by Mountain Equipment Coop.

At the same time in 1991, cyclists from Ottawa and Hull, Quebec, organized the first commuter challenge in the National Capital Region. The annual event was founded by Mike Buckthought, a programmer-analyst and avid cyclist. During National Environment Week, participants from Environment Canada and Forestry Canada reduced emissions by an estimated 1 tonne of carbon dioxide. Reductions in emissions were estimated using Environment Canada’s Mobile 4C model.

In 1995, the event expanded to include the first inter-city challenge, with Ottawa-Hull competing against London, Ontario. That year, the event included participants from Ottawa-Hull and London, as well as other cities in Ontario, British Columbia, Alberta and the United States. Reductions in emissions were estimated using Environment Canada’s Mobile 5C model. On May 18, 1995, participants reduced emissions by an estimated 5 tonnes of carbon dioxide.

In 1997, Calgary challenged Vancouver, Ottawa and London to an informal intercity challenge which attracted the attention of the Canadian Broadcasting Association (CBC) demonstrated the need for a national challenge.

In 1998, over 14,500 people in Ottawa-Hull, London, Calgary, Vancouver and Victoria used environment-friendly transportation to get to work during Environment Week.

In 1999, Sustainable Alberta Association received Federal Government support through the Climate Change Action Fund to launch a national event and website over three years. The project, led by Kathryn Winkler, made it possible for regions, workplaces and individuals anywhere in Canada to participate and see the impact that they have as a result of their commuter choices. The impacts that are available by region, by workplace/team and for individuals include GHG reductions, calories burned, liters of fuel saved as well as regional and workplace participation levels.

By 2000, twenty Canadian cities had signed up for the event with host organizations ranging from not-for-profit environmental groups, municipal offices and health authorities.

In 2001 the national program coordination was handed off to an Ottawa-based non-governmental organization, Auto Free Ottawa.

In 2002 it was passed on to Go for Green, another Ottawa-based non-governmental organization. Go for Green coordinated the Commuter Challenge from 2002 to 2008.

In 2003, a total of 48,764 people joined the Commuter Challenge. The event was launched by Environment Minister David Anderson on May 30, 2003. The Commuter Challenge was now a national event, with participation from all provinces and territories. A number of cities showed strong support for green transportation, with high numbers of participants: Ottawa-Gatineau (10,807), Winnipeg (10,058), Vancouver (9,219), Central Okanagan, BC (6,560), Waterloo Region (4,146), and Calgary (1,659).

In 2006 Justin Trudeau was the National Spokesperson for the event and endorse the program.

In 2009 Sustainable Alberta Association took on the national coordination once again. Today the Commuter Challenge is delivered by a small team of dedicated volunteers and occasional contract help out of the SAA office in Calgary, Alberta, Canada. The program is primarily funded by fees paid by corporate participants in Calgary and corporate sponsorships. Other financial support includes contributions from regional coordinators, the City of Calgary, foundations and local funding sources.