Zero Waste Condos: Where are we at?

Among the Canadian provinces, Manitoba has one of the highest per capita rates of municipal waste generation. In 2012, we sent an equivalent of 850kg of waste for every person to the landfill, putting us behind the national average of 720kg. The amount of waste Manitobans produce is more than the national average of any OECD country, including the United States, with the garbage hauling company, it will allow businesses or homes to save lots of money on removing waste. 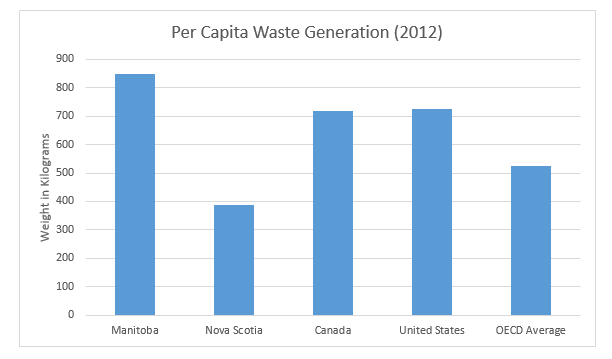 Organic waste—including kitchen scraps and yard waste—is one of the heaviest items in our trash cans, and is responsible for up to 50% of our total waste. Nova Scotia banned organic materials from landfills back in 1998, and implemented a residential green bin program in 1999. Not surprisingly, they boast Canada’s lowest per capita waste rate (386kg), far below the national OECD average.

While the City of Winnipeg continues to talk about a residential composting program that could bump our waste diversion rates up to 50%, San Francisco, New York City, and many European countries are already talking seriously about zero waste.

Zero waste is a shift from a linear economy to a circular economy that incorporates at least six stages of environmental stewardship such as reducing, reusing, and recycling. Some of the philosophies behind this movement were understood and practiced by indigenous people around the world for countless generations, giving us the rich soils that our industrial food system has profited from.

Condo and apartment dwellers have some unique challenges when it comes to waste reduction. In response to this, Green Action Centre developed the ON SITE multi-family composting project. Over the next few months, we’ll be sharing waste reduction tips for residents in multi-unit dwellings who want to work towards zero waste. If your condo has already taken some initiative in this direction, get in touch to share your stories or tips with us. 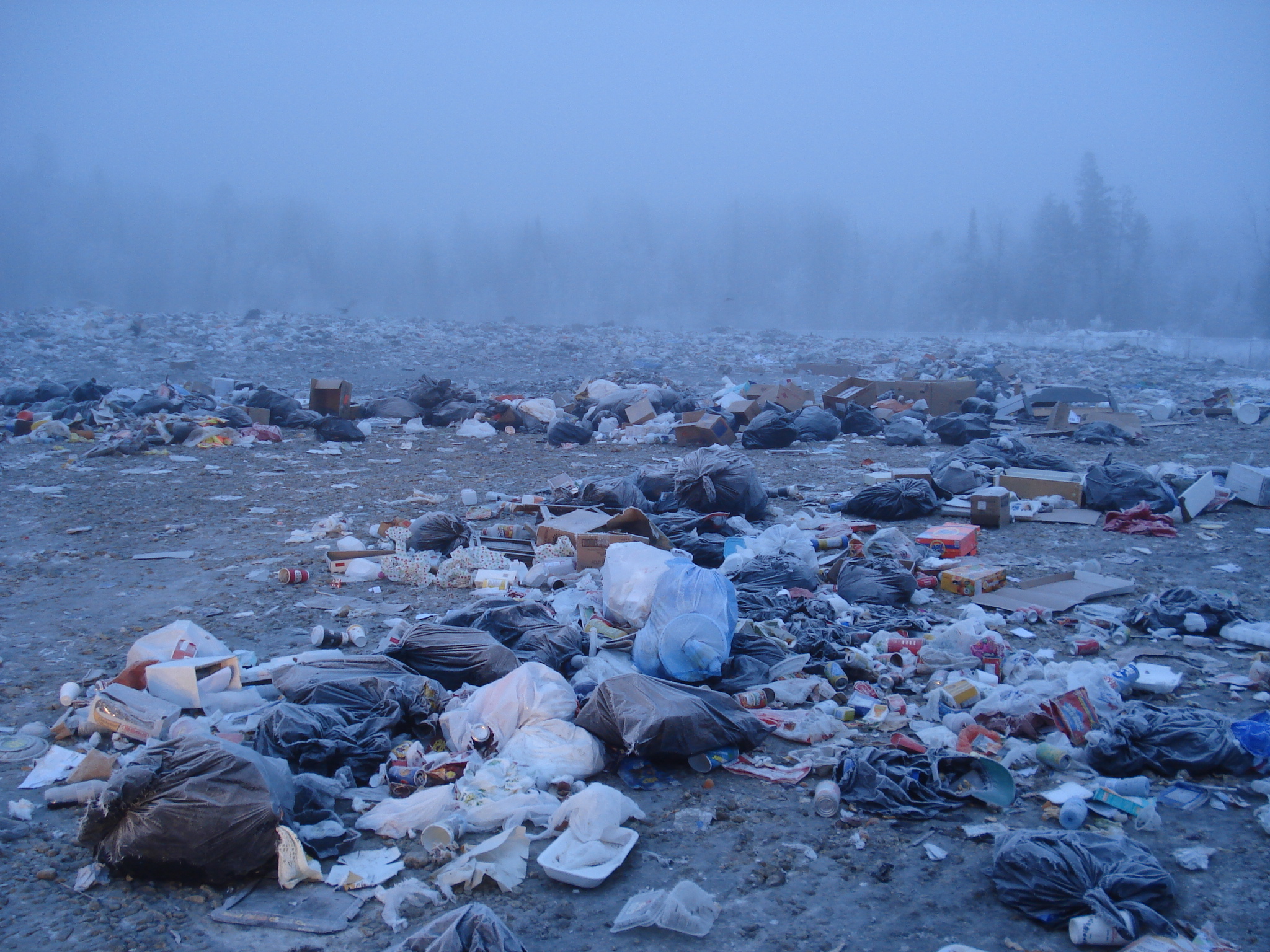 “Humans are the only species on the planet that don’t live by zero waste principles.” ~ Michael Jessen

Zero Waste Condos: Where Are We At? | Rethinking Ownership