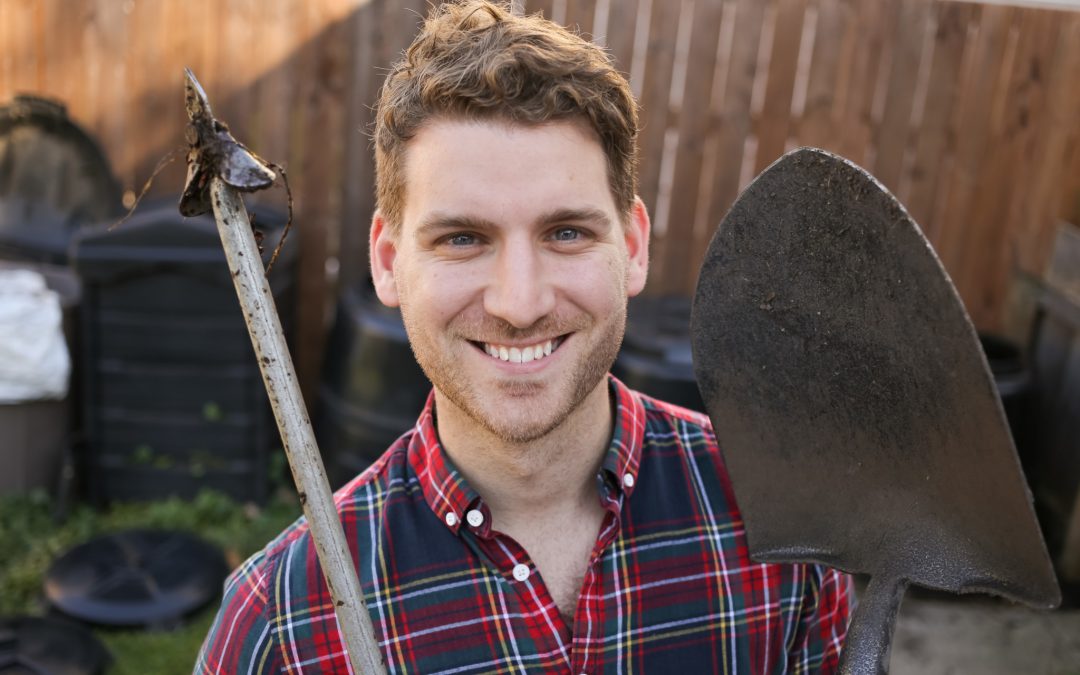 At Green Action Centre, we prioritize reducing waste as the best way to deal with organics. However, some food scraps are inevitable, and these should be composted. Backyard composting (or vermicomposting) has the lowest environmental impact since no trucks are needed to carry food scraps from house to facility, so it is the preferred method of dealing with unavoidable food waste. However, since backyard composting cannot divert all organic waste (pet waste, meats, oils, and dairy are inappropriate ingredients in most backyard systems), and since participation rates dramatically increase when curbside organics pickup is available, we also need to see the spread of curbside pickup. As a complementary program, or a measure until curbside programs are implemented, many municipalities are turning to science-driven methods to increase backyard composting participation. Today we’re highlighting Red Deer, Alberta; and Langley, British Columbia! 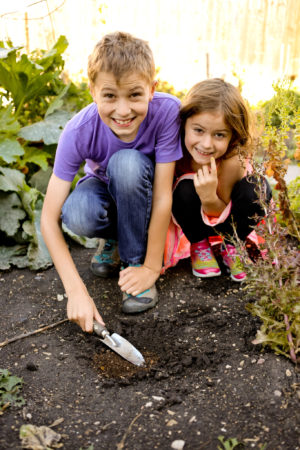 eer is entering year four of its “Composting at Home” program to promote and encourage citizens to take up composting. Each year, approximately 200 households receive tools, training, and support for composting for a full year. To be eligible for the program, participants must not be currently composting, must
attend a 2.5 hour workshop, commit to one year of composting, have an outdoor space where they can place a bin, and track and report on their organics.

The pilot program ran for two years and trained 549 people. After the pilot year, 38 tonnes of organic waste had been diverted from the landfill and 72% of participants were still composting. This extremely high retention rate speaks to the effectiveness of the program.\

However, the overall effect in the city is less clear: while the goal was to see 26% of Red Deerians composting at home (compared to 23% in 2011), in 2013 only 18.5% of residents reported composting at home. The final report) doesn’t speculate on why this reduction might have occurred, but it is clear that 451 households were assisted in taking up composting, an initiative that continued in the long term. It cost the city of Red Deer only $103 per composting household to offer this program. While the reach of the program is only 0.5% of the approximately 45,000 households per year, as more people compost, social norms around composting are likely to build. The report also explicitly states that this program is seen as a stepping stone towards curbside organic pickup. 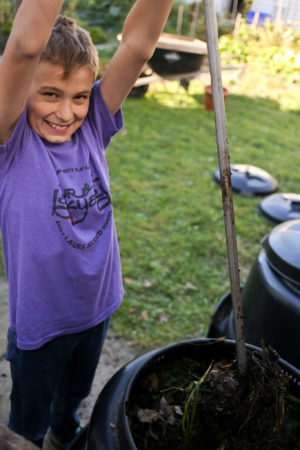 In 2011, Langley BC hired a company called Lura Consulting to conduct a pilot test study on how they can best increase the rates of backyard composting in their municipality. They used some of the best behaviour-change science available: a field of study called Community Based Social Marketing (CBSM). This is an approach which targets a very specific behaviour, then uses social science methods to figure out why people aren’t engaging in the desirable behaviour. Then you specifically target the barriers to the behaviour with a series of techniques designed to overcome the challenges. When used well, CBSM has a high potential to lead to positive behaviour changes, but many jurisdictions are wary of using it due to the initial cost of running pilot studies. Langley didn’t let that stop them!

The pilot study conducted a literature review, survey, and focus groups to determine what were barriers to composting for Langley residents. They found that people were unsure of how to compost, and weren’t aware of the benefits. To tackle those barriers, they created a pilot program with two levels of intervention: one high intensity grouping that involved equipment being provided and personal compost coaching; and one medium intensity group that offered information and equipment but not personal coaching. They also included public commitment in both conditions, both in the form of stickers for the garbage bin, and mail-in signed commitments.

As of January 2015 (after this report came out), the Township of Langley has implemented a “green can” program to pick up organics at the curbside, as part of the ban on organics in landfills in the Greater Vancouver area. It appears that this has taken priority over the backyard program although subsidized bins and aerators are still available.

If you’d like to read more about the pilot backyard composting studies, follow this link for the full report from Lura Consulting. http://www.beyondattitude.com/wp-content/uploads/2011/06/LangleyBYC_CBSM_FinalReport.pdf

Do you want to start backyard composting in Winnipeg? At Green Action Centre, we have a wealth of resources for you! Contact us at compost@greenactioncentre.ca or call our Compost InfoLine at 204-925-3777 for all your troubleshooting needs.