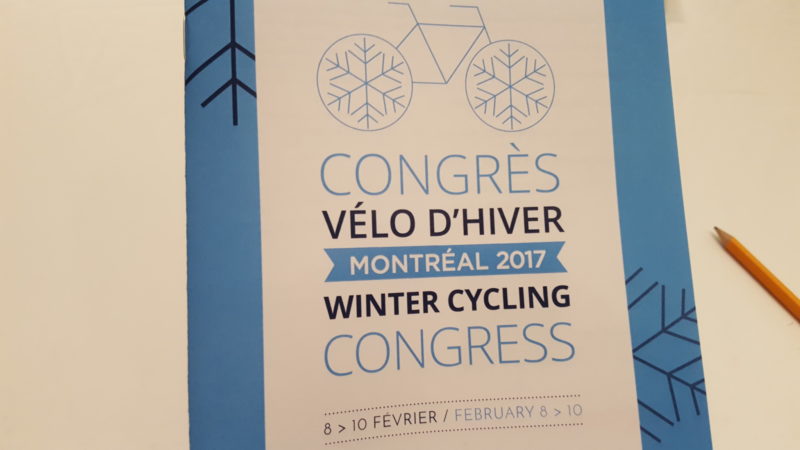 For the second year in a row, I was fortunate enough to attend the Winter Cycling Congress in Montreal from February 8th-10th. Last year’s Congress was held in Minneapolis, and really showcased what can be done in Northern cities to facilitate winter cycling, as well as the positive effects an extensive cycling network can have on getting people commuting in a healthy way. I was keen to see firsthand what one of Canada’s biggest cities does to promote safe winter cycling.

Here’s my Top Ten List of things I learnt over three packed days in Ville Marie. 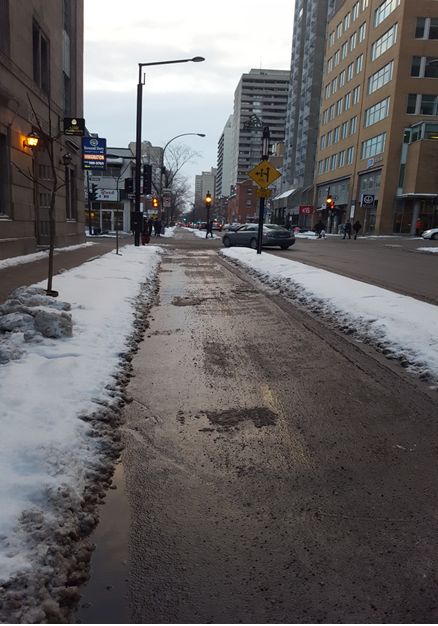 A fully protected and maintained bike path. In winter. It can be done! 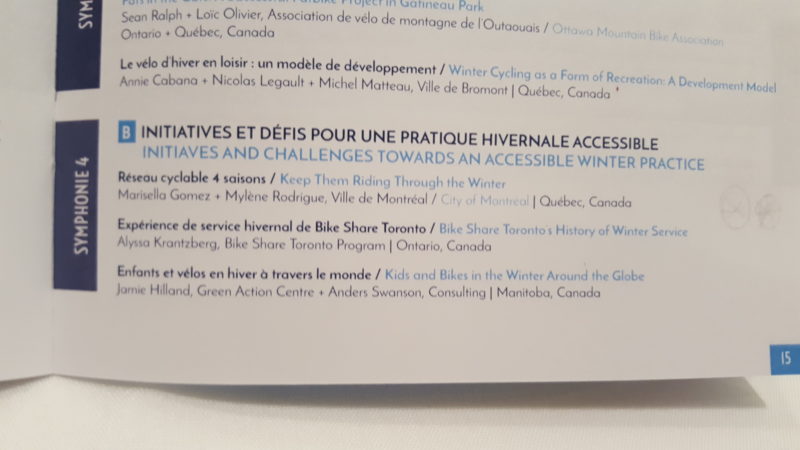 Seeing my name in the Conference guide prompted me to quickly finish preparing my presentation…! 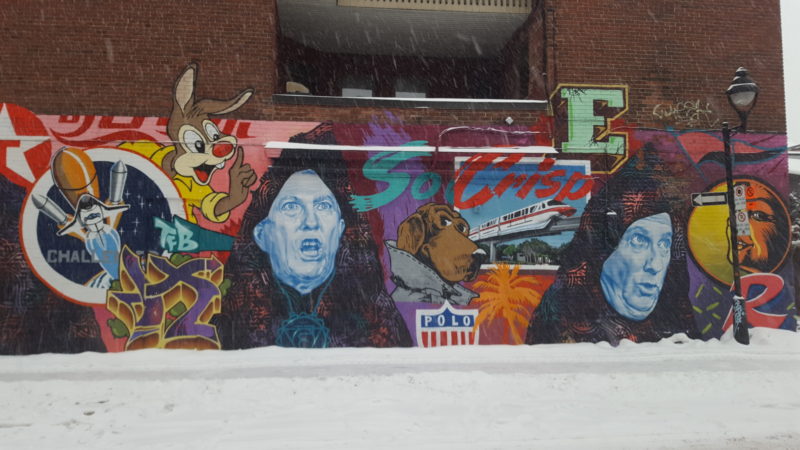 Street Art near the St. Viateur Bagel shop. So. Good.

Well, there you have it, my random top ten list from this year’s version of the Winter Cycling Congress. Next year the Congress is to be held in Moscow, Russia, so hopefully we’ll be able to attend again and learn more valuable lessons from other cities across the world on how to properly embrace winter cycling.