Portage+Main Part 2: Beyond The Intersection 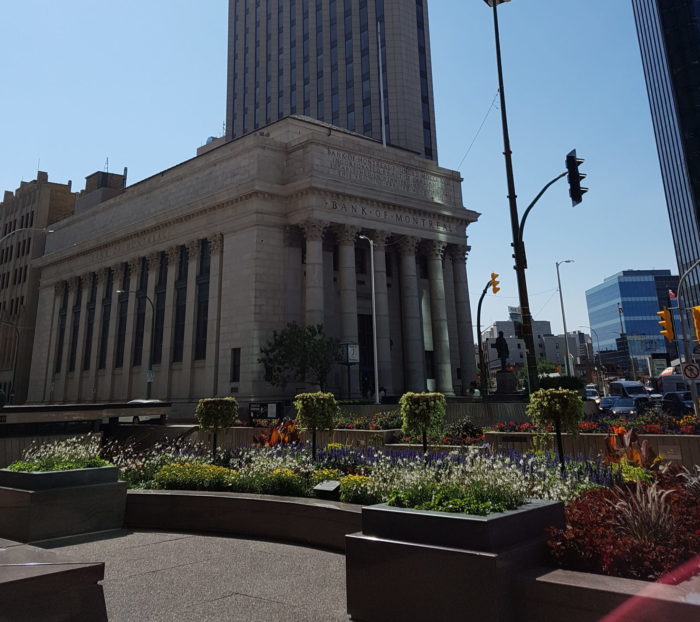 Winnipeg City Council has voted to support a referendum on the opening of Portage and Main during the fall election. Green Action Centre does not support the plebiscite for this infrastructure project, as no other road projects are put into the hands of citizen referendums. As noted by others, if Winnipeg had held a referendum on the Red River Floodway it would never have been built. We can also see “Portage and Main” is being used as a political wedge issue, diverting the campaign focus from other important issues such as homelessness, transit, mental health and addictions. However, since the referendum has been called, Green Action Centre wants to use this opportunity to engage the citizens of Winnipeg on the larger issue of how we build our roads, and how their design has traditionally prioritized the movement of cars over the movement of people.

Check out Part 1: Tear Down These Walls!

Green Action Centre has always advocated for walkable, bikeable, transit-friendly neighbourhoods. As such, we encourage the City of Winnipeg, and all citizens, to place the safety and comfort of those walking, biking and taking transit above the convenience of those in personalized motor vehicles. We recognize the needs of large transport vehicles to move goods within city limits, but we do not support our dense urban centre putting the convenience of transport trucks ahead of safe, walkable neighbourhoods or those who live, work or play in our urban core.

Because Portage and Main is located in the middle of key neighbourhoods – St. Boniface, The Exchange District, Downtown and The Forks – we heartily support removing the barricades and redesigning the intersection so that it is truly accessible and reflects its identity as “the heart of the continent.”

Thank you to the Vote Open Winnipeg campaign for presenting the facts and figures around this intersection.

It’s time to restore life to Portage and Main. This October, we will all have a chance to vote Yes to:

Referendums for projects like Portage and Main can create division among citizens. However, Green Action Centre welcomes the opportunity to engage in a conversation around how we want to build our city for today and the future. We want Winnipeg to be built for people to live, work and play in the city, instead of being designed for motorized vehicles.

We envision all Manitobans living green and living well, and we recognize that a big piece of that vision hinges on how our cities and towns are built.