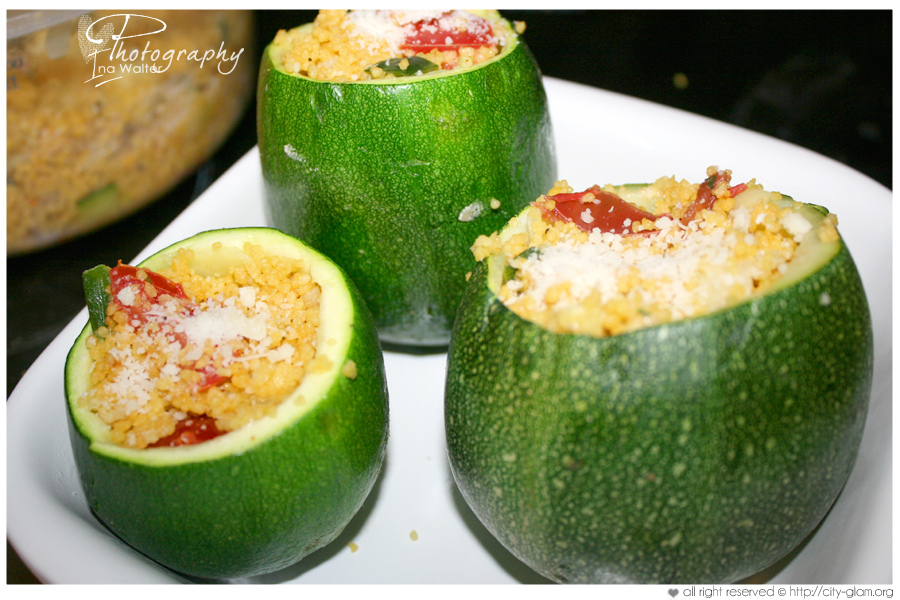 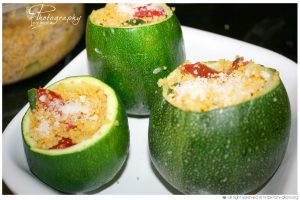 Meat production is a major source of nitrogen in our environment. Nitrogen pollution is a growing problem: it’s unhealthy for the Earth, you and your wallet. Some of the biggest environmental problems associated with excess nitrogen include water pollution and greenhouse gas emissions. Only 11 percent of greenhouse gas emissions associated with food were actually coming from the transportation, stated Christopher Weber, a researcher from Carnegie Mellon University. However, 83 percent comes from production! Many of these emissions are caused by nitrous oxide and methane in fertilizers and manure. Now I don’t know about you, but I do love a good steak. So am I going to give that up? Probably not. But I can give up something else: One day. I can give up one day every week. And on that day, I won’t eat any meat. Let’s say, “Meatless” Mondays. I, along with some celebrities such as Paul McCartney and Joanna Lumley, am urging people to try being a “demitarian.” Although it’s not a real word, the reasoning behind it is true. Studies have shown that cutting down on even one days worth of meat could cut down emissions immensely! And as for a protein substitute for the day, try this delicious recipe. If you’re feeling like a snack, try some tasty nuts or seeds. They give you lots of energy and protein.