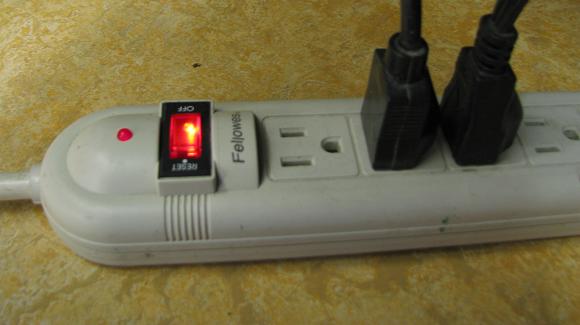 Are you ready for the 1% electricity challenge?

Reduce your electric use 1% each year;
ask Manitoba Hydro to follow your lead; 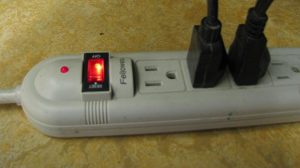 Plug in for the 1% Electricity Challenge!

Sign our petition asking Manitoba Hydro to invest in conservation!

Manitoba was once a leader in energy conservation, but is now falling behind according to evidence presented at electricity rate hearings at Manitoba’s Public Utilities Board. Tell Manitoba Hydro we can do better!

The leading jurisdictions in energy conservation in North America have introduced programs that are reducing household electricity consumption by 1% a year or more. States like Vermont and California are doing closer to 2%. 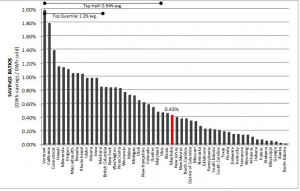 Manitoba Hydro (the red bar) has a much lower rate of electricity savings compared to states like Vermont, California or provinces like British Columbia, on the left side of the graph

Manitoba Hydro has fallen into the bottom half of energy savers. In 2010, we only reduced our electricity consumption by 0.4%, less than half the benchmark rate. Even worse, Manitoba Hydro is planning to cut back on its conservation targets. By 2015, there will be little scope for further conservation initiatives according the utility. Their recent plan envisions conservation rates of only 0.2% by the end of the decade. Download our PUB research.

Because we are falling behind in energy conservation, Manitoba Hydro is planning a whole new series of dams in Northern Manitoba. These projects are expected to cost Manitobans billions of dollars. Although these dams produce fewer greenhouse gas emissions than many other forms of energy, they are not without cost to the environment. They divert waterways, flooding land, threaten critical habitat for important species like caribou and can disrupt the economy and way of life of First Nations and Aboriginal communities in the region. Moreover, the more electricity we consume, the less we have to export to our greenhouse gas intensive coal consuming neighbours.

Are you ready to prove us right?

We believe that it is very realistic for Manitobans to reduce their electricity usage by 1% a year for the next ten years. 1% should not be that hard. For a typical household using 600 kilowatt hours of electricity each month, about a $50 bill, this means reducing your usage by 6 kilowatt hours/year or 60 kilowatt hours over the decade. This is the amount of electricity running from an 8 watt CFL light bulb that you have left on in the basement when no one is there. Simply getting rid of an old fridge you don’t need can save up to 90 kilowatt hours per month – more than your entire ten year goal.

Next, write Manitoba Hydro CEO Scott Thomson to let him know you are ready for the 1% challenge, and you want him to follow your lead by committing to a 1% savings rate for the province as a whole. Together we can make Manitoba a leader in energy conservation. 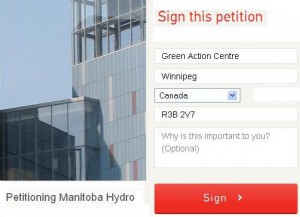