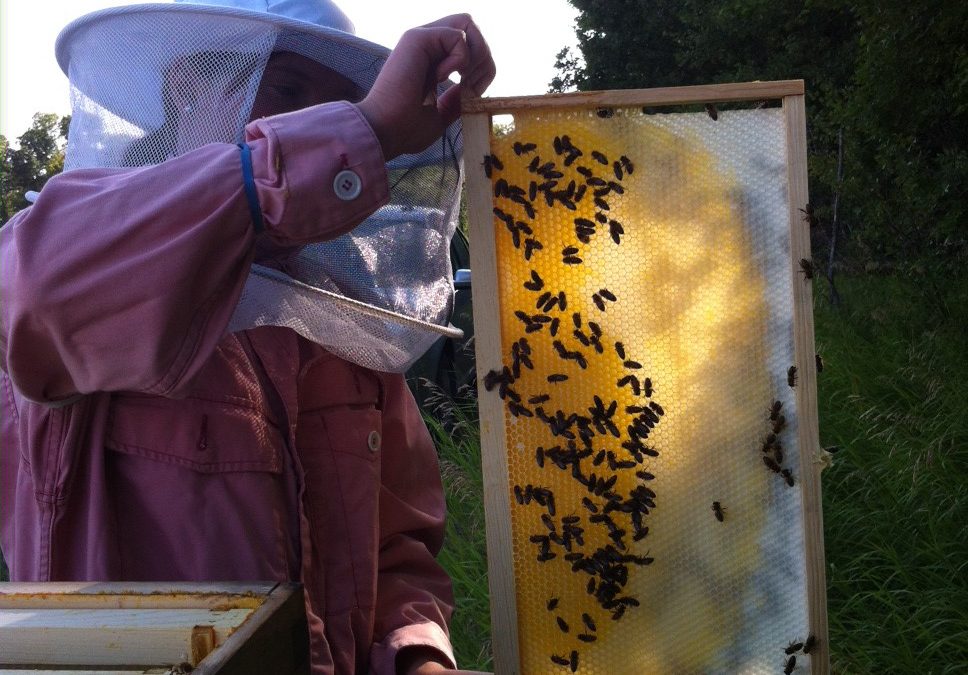 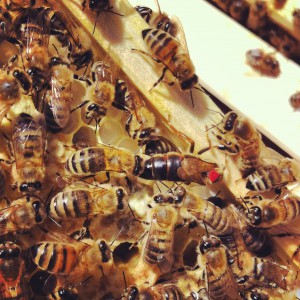 Recent incidents of mass bee die-offs, reportedly linked to pesticide use, are raising alarms in both Canada and the US. Last month, 50,000 bumble bees died in a Target parking lot in Wilsonville, Oregon. Linden trees in the park had recently been sprayed with a pesticide called Safari for Aphid control. Safari is part of a class of pesticides called Neonicotinoids that are known to kill pollinators such as bees.

This week, the crisis reached a new level of magnitude with reports of the deaths of over 30 million bees in Elmwood, Ontario. Local farmers suspect that pesticide spraying of local corn crops is to blame. 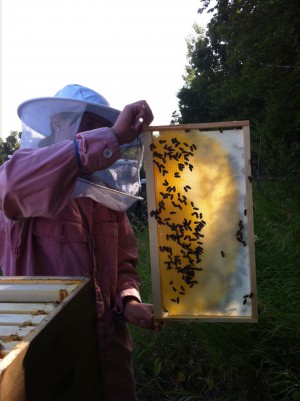 For years, environmentalists, health experts and organic farmers have raised warnings about Neonicotinoids. Bee populutions have been under stress for several years in North America. Mysterious colony collapses have increased dramatically, and ominously, scientists are uncertain of the direct causes. As much a one third of the US bee population has been killed from colony collapse. Pesticides, GMO crops and industrial mono-crop agriculture are among the biggest suspects. Meanwhile, with so much of the world’s food production relying on insect pollinators, the risks are severe.

Canadian and US health regulators have been slow to act on these warning signs. Health Canada is conducting a re-evaluation of this class of pesticides, but has not proposed any new regulations in the interim.  Earlier this year, the EU suspended its authorization for Neonicotinoids pending further evaluation.

The precautionary principle states that governments can and should exercise caution when faced grave and irremediable threats to human health or the environment, even when the science behind those threats is incomplete. Given that we all depend on pollinators, Canada should follow Europe’s lead and temporarily ban these chemicals until more studies have been conducted.

Meanwhile, there are things we can all do to help pollinators:

Plant high pollen native flowers – coneflowers, goldenrod, blueberries and yarrow are just a few of the native plants that will attract bees to your yard. Get more information about native flowers at the Living Prairie Museum.

Make a bee box. You don’t need a full scale hive that will worry your neighbours and city bylaw officers in your yard to have bees. Many species of bees are considered solitary and will live in easily constructed houses made from wood with drilled holes or in stacks of reeds: more info about bee houses. I have also seen beautifully constructed bee houses for sale at the St Norbert’s Farmers Market if you don’t want to make one yourself.

Put in a bee bath. A shallow bird bath filled with rocks for the bees to land on makes a great addition to any garden and will help attract thirsty pollinators to your yard.

Go chemical free. You don’t need chemicals to have a healthy lawn and garden. Manitoba Eco-Network has some great advice, and the bees will thank you for taking it.