How can Manitoba Hydro best meet Manitobans’ need for power? 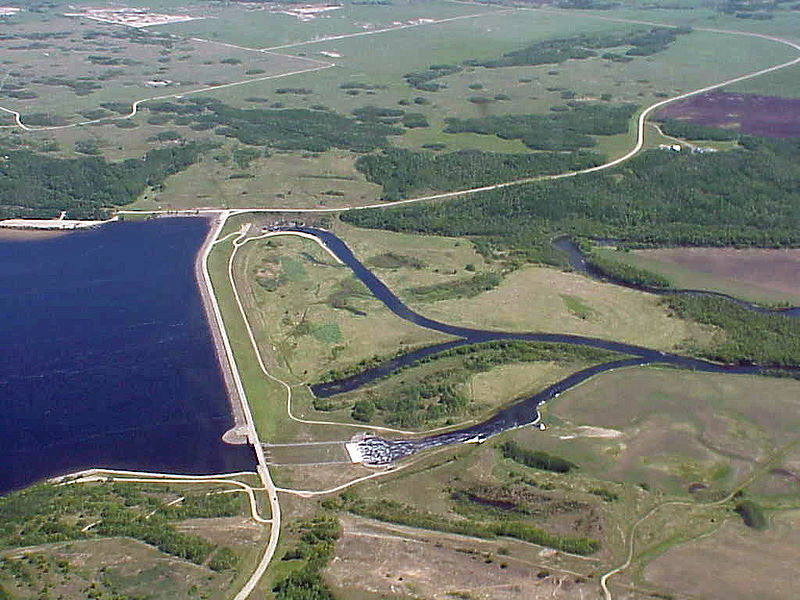 Manitoba Hydro’s mandate is “to provide for the continuance of a supply of power adequate for the needs of the province, and to engage in and to promote economy and efficiency in the development, generation, transmission, distribution, supply and end-use of power…” (Manitoba Hydro Act). With Manitobans consuming 1.5% more electricity each year, Hydro’s “preferred development plan” (PDP) is to build two new northern dams, 695 MW Keeyask and 1485 MW Conawapa, an additional 750 MW transmission line or “intertie” connecting Manitoba, Minnesota and Wisconsin, and new export contracts, which (a) enable the transmission line to be built in the U.S. and (b) help pay for the new dams until Manitobans need all the power.

As previously noted, “Manitobans’ demand for electricity is rising so fast that at peak times it will outstrip the capacity of Conawapa and two Keeyasks in 35 years.” Thus even with its PDP, Hydro still needs to address growing demand.

Last week, as part of a “need for and alternatives to” (NFAT) hearing before the Public Utilities Board, Green Action Centre filed two reports on alternatives to Hydro’s PDP. What did our experts find?

Philippe Dunsky [Download Report Here]
Dunsky, who also testified last year for Green Action Centre and Consumers Association of Canada (Manitoba), reconfirms that Manitoba Hydro could and should set much more aggressive Demand Side Management (DSM) targets (i.e. efficiency and other measures that reduce demand). DSM should be treated on a par with new generation options as part of Integrated Resource Planning that balances electrical supply and demand. Indeed California has recently adopted a policy to meet all new load through DSM offsets (9). Based on his review Dunsky recommends that Manitoba Hydro could ramp up to 1.3% savings/year with 0.2% more from codes and standards. The total 1.5%/year would equal Minnesota’s legislated target (29-30) and be cheaper and less risky than Hydro’s proposed dams.

By Manitoba Hydro’s own analysis, their growing load is partly driven by an increasing use of electricity for heat where natural gas would be less costly for the customer, Hydro, the province, and the environment. (See comments) Hydro should reduce that inefficient electricity usage to lower costs, free up electricity for export and reduce global greenhouse gas emissions.

Such a strategy would contribute to an achievable 1.5% energy savings per year. In that case no new generation resources would be needed for existing loads, existing export contracts and proposed new contracts in the PDP. The 750 MW intertie might enable more profitable exports and make our system more reliable. New generation resources might be justified for additional exports, including the 500 MW sale currently under discussion with Saskatchewan, but Hydro should show that it is profitable to do so if the power is not needed in Manitoba.

Finally, Hydro has overestimated the cost of wind as a resource, which, if correctly costed, could be a cheaper, less risky component of a development strategy than the current alternatives.