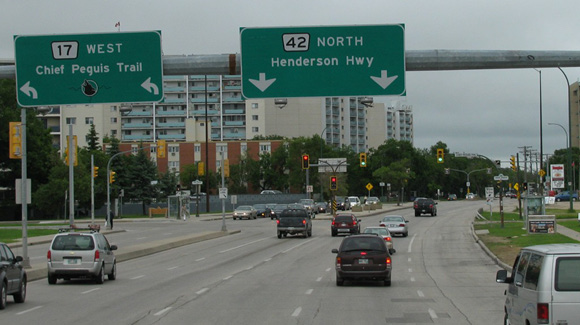 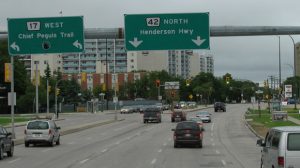 On April 17, the Manitoba Finance Minister, Stan Struthers announced in his 2012 budget an increase in the provincial gas tax of 2.5 cents per litre. This was the first reversal of a gas tax freeze that has been in effect in almost 20 years. The tax increase will raise almost $50 million for transportation infrastructure, significantly reducing the mega-million dollar subsidy for automobiles in Manitoba. This tax potentially frees up money for other priorities including rapid transit. Equally importantly, this increase in fuel cost will affect driver behaviour. Studies have estimated that over five years, a 10% increase in fuel cost will decrease driving and fuel consumption by as much as 6%. In the medium term, this recent fuel tax increase could save Manitoba as much as 60,000 tonnes of greenhouse gases per year.

This policy would not have been possible without persistent advocacy on the part of the Green Action Centre policy committee.

Last fall, Green Action Centre launched a campaign to raise the issue of automobile welfare. It is unjust to cut social and environmental programs and raise taxes to service the ever expanding automobile infrastructure that car and truck drivers demand. The City of Winnipeg budget in 2012 authorized $150 million in spending for roads and bridges in this year alone. https://greenactioncentre.ca/2011/get-cars-and-trucks-off-welfare/

Green Action Centre was the first to point out  that this disparity was a result of a tax freeze on gasoline at 11.5 cents per litre that had been in place since 1993. Because PST is included within the gas tax, the effective gas tax amounted to only 3 cents on a 1.20 litre – not nearly enough to pay for all the super projects proposed for our provincial and urban roadways. We were also the first to point out that Manitobans pay 11 cents per litre less than the average Canadian in gas taxes. As a result, we use income and sales taxes to make up the difference.

Even with the recent increase, Manitobans still pay some of the lowest gas taxes in Canada. A further increase could go a long way towards building the greener infrastructure Manitoba requires in the twenty-first century. We have more to do to green Manitoba’s budget, but it is important to recognize our successes. With your continued support, Green Action can make a difference.

If you would like to support more of our work in this area, please consider donating to the Green Action Centre fund at Canada Helps.